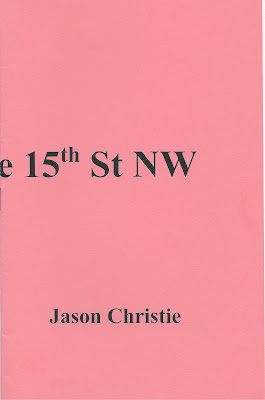 I’ve started posting a series of short essays/reminiscences by a variety of authors and friends of the press to help mark the quarter century mark of above/ground press, aiming to appear on the above/ground press blog throughout 2018.

So far, short essays have appeared by above/ground press authors
Erín Moure, Stan Rogal, Eleni Zisimatos, Derek Beaulieu and Jessica Smith, with forthcoming pieces by Gary Barwin, Amanda Earl and Jason Christie, among others. You can see links to the whole series as it develops, here.

I mean, the press produced forty chapbooks last year (roughly half by Canadian writers and the rest by American writers). Isn’t that work a mere sixty-five dollars?