Today is my Forty-Seventh Birthday: 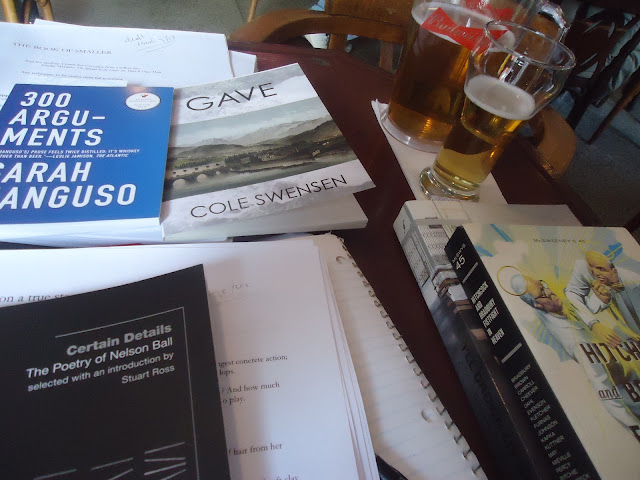 And, as I’ve been saying lately, “forty-seven: the age where birthdays become slightly less funny.”

[see where I was last year, or the year prior]

My actual birthday party hasn’t occurred yet (this Saturday night, upstairs at the Carleton Tavern, if you are so inclined), so there aren’t any photos to post. The past near-year has been a flurry of activity: Aoife turns one in a month, which means Christine returns to work but days after that, at the end of her year-long maternity leave. We’ve both been frantically pushing to get as much work done as possible finished before such occurs, including the edits on her second trade collection, Charm [you should totally pre-order a copy], which appears in June with BookThug, or the array of projects I’ve been working on, including my collection of short fiction, “On Beauty,” my post-mother creative non-fiction project “The Last Good Year,” the poetry manuscript “World’s End” or more recent “the book of smaller” (poems from which I’ve been posting lately). One of the poems from the latter includes:

Your grammar is hostile. Legion, for I contain. This petrified forest. My organs harden, fossilize. What I am acquainted with. The angle of compass points. Arteries. Old photos, the rootbed of inquiry. Days and nights and spelling. Hand-stitched. History: a blanket of dead metaphor. Stumbles, over the brim. We are so close to midnight. All my years hold their breath. 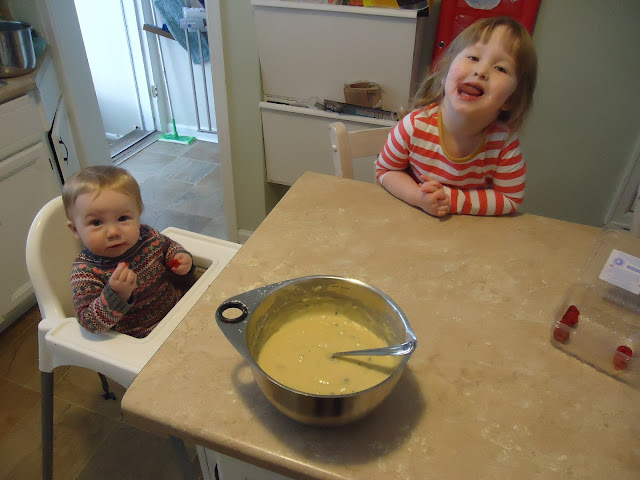 The girls grow and are hilarious. We’ve been noticing that they’re both ‘hammy,’ but in different ways: Rose is more vocal and a bit more ridiculous, and Aoife is (at least so far, given her age; she might shift over the next year) far quieter, and more sly. Rose, of course, isn’t quiet about anything, and doesn’t seem to lack a speck of confidence. The differences between them are quite interesting. Otherwise, I am still in contact with my birth mother, but everything moves slow. No photo yet or phone call. Eventually, I’m hoping, we’ll get there.

And then, last week, we discovered that my father has apparently had MS for nearly a decade. He’d had the same doctor for decades, who finally retired into his 80s, which meant that my father actually started having someone capable look after him (many requests for different things were dismissed out of hand). Having survived heart and cancer (twice) stuff, it seems overload for him to have this now as well to deal with. After years of multiple MRIs and x-rays and such, we’re relieved to know what the problem is, and hopefully they can figure out some kind of way for him to deal with the pain. His mobility is getting a bit limited, but apparently he’s got a variety of MS that isn’t really expected to get worse. God sakes. 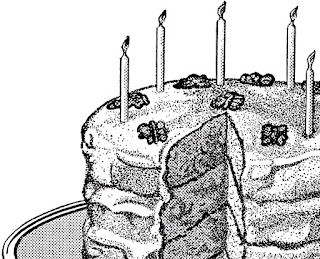 I’ve actually produced a small chapbook as handout for my birthday (and for my Patreon supporters), so if you wish for a copy as well, simply send me $5 (for American orders, $5 US; for international orders, send $7 CDN) via my paypal/donate button above, and I’ll send you a copy. Limited to one hundred copies! And include poems from my current poetry manuscript-in-progress, “the book of smaller.” If you’re one of my “chapbook” Patreon supporters, expect a copy soon in the mail.

I kept hoping that I would have had the non-fiction manuscript completed and out the door by now, so I could once again return to the “big novel,”

In a month or so, I return to being home full-time, this time with two wee girls. I shall be baking, and erranding, and house-being. Colouring, tea parties and the like. At least for the first little bit, Rose still has preschool five mornings a week, as Aoife settles into a nap schedule. Might I have some options for writing during Aoife’s naps? Fall means Rose begins junior kindergarten, and Aoife will begin two mornings a week at preschool, so I’ll have my mornings back, but I expect the summer to include a juggling of “mother’s helpers” and an array of activities: wading pool, walks, picnics and park excursions. Until then, I’ve a month to get AS MUCH WRITING DONE AS POSSIBLE before that begins. 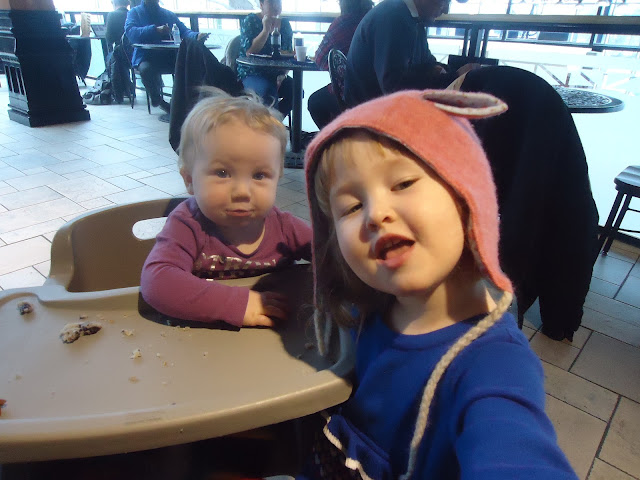 And of course, once I’m home full-time with the girls, I’ll be scheduling multiple mornings in which folk come by for tea. You in?