Since building myself a Patreon author page, I've also been posting to a password-protected patron-only blog. I thought it might be worth reprinting the occasional post here, for the sake of general interest. Access to the blog comes with donations as low as $1 a month, all of which goes toward me working on all of my (mostly payment-free) writing, editing, reviewing and publishing. 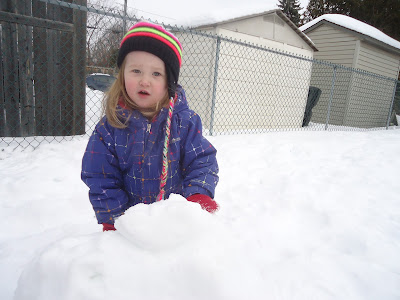 While pulling our eldest in her sled en route to preschool the other morning, I was mulling over the ways in which I attempt to create characters in my fiction. I’m still scratching away at that short story around Verity, and where her new-found freedoms might take her. Why am I so often writing a female protagonist?

[I have a new short story that posted here yesterday, by the by]

I’ve written before that I floundered in my fiction for quite a long time, writing perpetually unformed male leads as unclear variations on myself and my own thoughts. To write out a female character forced me to actually form a real character: she could not be me. I’ve attempted since to write out male characters, to varying degrees of success. It’s something I have yet to completely figure out.

Should I be adding a fictional version of myself into my stories, to help clarify my own potential male lead?

And then we with sled arrived at the front door of her preschool, and we focused on that for a while.