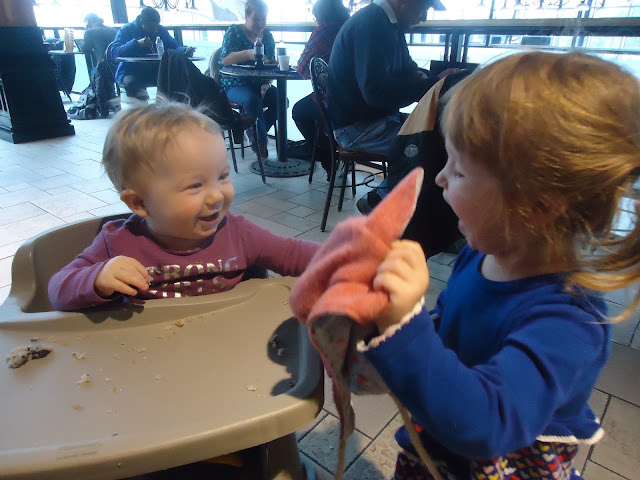 [Lady Aoife and Emperor Rose during lunch, earlier this week]

Oh, and did you know there’s a Factory reading series event tomorrow night?

Brooklyn NY/Grand Rapids MI: I recently received a copy of Brooklyn writer, editor and archivist Anna Gurton-Wachter’s chapbook Blank Blank Blues (Grand Rapids MI: Horse Less Press, 2016). After discovering her work a couple of weeks back via 6x6 [see my review of such here], I’m pleased to be able to go through a longer selection. Blank Blank Blues follows her first chapbook publication, CYRUS (Portable Press @ Yo-Yo Labs, 2014), and exists as a single, extended prose poem made up of twenty-three untitled, stand-alone sections:

In fact, my little leftover body is its own gravity. A grave of finished thoughts, the shell or wrapper. Not news and I can hover above the crowds somewhat. A fellow inmate tells me there is nothing I can’t get rid of. Ha! And we mourn the vanquished greatness of all the decades we never lived through. We were practicing our pre-thought thinking. Thinking past practice and decadence and shame.

I decide an inmate is anyone I speak to this slowly, a doctor is anyone who dissects. 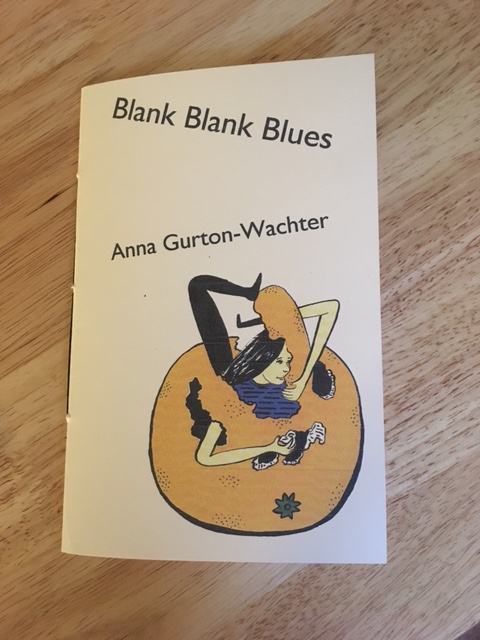 Through her prose sections that accumulate and collage, a narrative does slowly emerge, one that threads through the collection, but isn’t held to a particular order. The poems act as siblings to each other as opposed to requiring a particular sequence, and allow for a series of openings, meetings and connections between them. Given she’s two published chapbooks to date, I’m curious to know what she might be capable of in longer forms, and if she’s working up to something larger.

I am humbled by my decision to disembody. The great poet Blank Blank once said ‘to disembody is not news.’ I loved that he said that out loud and could care or not if gravity had yet to be introduced. Invented.

No, the great poet Blank Blank needs no introduction. Character A might introduce nostalgia and be hated pretty quickly. And then Blue was introduced and everyone who had been longing for a new color was momentarily sated. 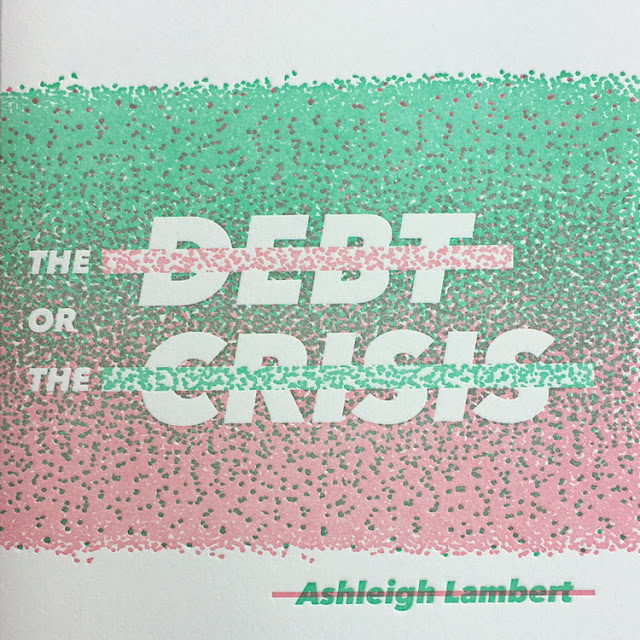 Brooklyn NY: Another recent acquisition is Ashleigh Lambert’s The Debt or the Crisis (2016), produced by MC Hyland, Jeff Peterson and Anna Gurton-Wachter as part of Doublecross Press’ PROSE-ISH Series. Produced with letterpress covers, this chapbook (my copy is marked 9 in a numbered edition of one hundred and fifty copies) has the loveliest feel to it, one I’m even envious of. According to the internet, Lambert is a Minneapolis-based poet, and the author of two chapbooks, including Ambivalent Amphibians (dancing girl press, 2013).

Which came first—the debt or the crisis?

To call my debt a decision requires buying into a duality. Choice vs. necessity, risk glancing off reward. Emergency opposed to a disaster that remains. My heart bid my hand stay while my hand signed a pledge. I am not this body paying off this mind’s bad bet. I am situated in a context. I am in debt.

Lambert’s poem-thesis exists in a structure similar to Gurton-Wachter’s, in that it is constructed as a sequence of prose pieces that cohere into a single poem-strand. Hers is a large canvas, and the accumulation of her prose poems exists to built a portrait akin to Seurat—impossible to see the wider picture until one stands back a bit. This is another poet I’m curious to see some further work from. What else is she up to?

We’ve been granted a freedom we aren’t sure we can afford. Wondering who you owe and just what you owe them makes for a long evening and there’s never an answer. Or the answer is everything and there’s nothing to be done.