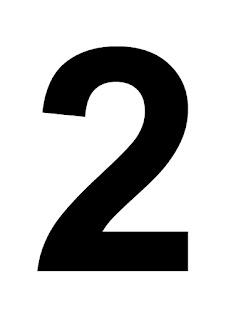 The English novel began as a correspondence. Bram Stoker’s Dracula, composed as a sequence of letters between characters, combined with journal and diary entries. The novel as personalized pastiche. A thousand years earlier, Murasaki Shikibu’s The Tale of Genji. Who is the intended reader for the contemporary novel? Some books are composed to be intimate. Is that better, or worse? Perhaps an improvement to be spoken to directly, as opposed to listening in to a conversation between others.

The snow fell in large, furious flakes. Drifting, lazy. Accumulative. She named it a ‘snow-globe Saturday.’ I had the kettle on. The air water-thick. She felt every hour of those thirty-six weeks. She felt every jostle and kick. I was beginning to see them more clearly, fleshy outline of baby-foot in my dear wife’s belly. There was something inside. We were building a person, someone who would emerge and eventually go to school, find employment, drive a car, find a partner. Once they old enough, the possibility of grandchildren. But let’s not get ahead of ourselves. We were building a person. There can’t be any deeper responsibility. There can’t be anything so rewarding or so terrifying. Thirty-six weeks. And her nausea remained.