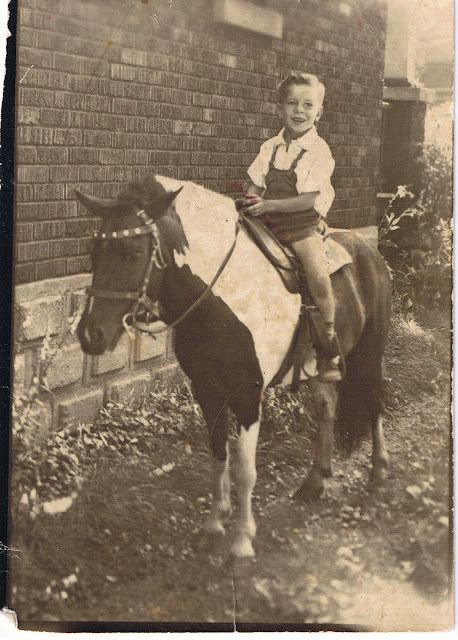 Named after his own Uncle Don Page [(April 11, 1913- November 4, 1942), a gunner in the Royal Air Force who died during the war, mere weeks after Donnie was born], he was the one, of any of the children, who looked most like their father.

Admittedly, he was someone I didn’t know terribly well. There has always been a slight schism in my mother’s siblings that appeared to be predominantly one of geography: Ralph, Pat and Bob lived in Ottawa, with Donnie and Carol Ann in west-end Toronto, and Pam in Woodstock, Ontario. The bulk of our interactions, from the farm, were with those siblings living in Ottawa, centred around their mother’s house in Ridgemont Avenue (three blocks south of where we currently live). So: I rarely saw him, despite occasional attempts as an adult over the years to correct this (I don’t see his daughter, Erin, who is two months my senior, much more often, but at least we communicate). 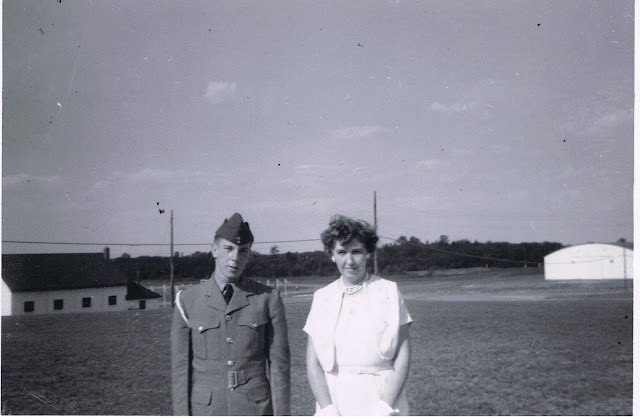 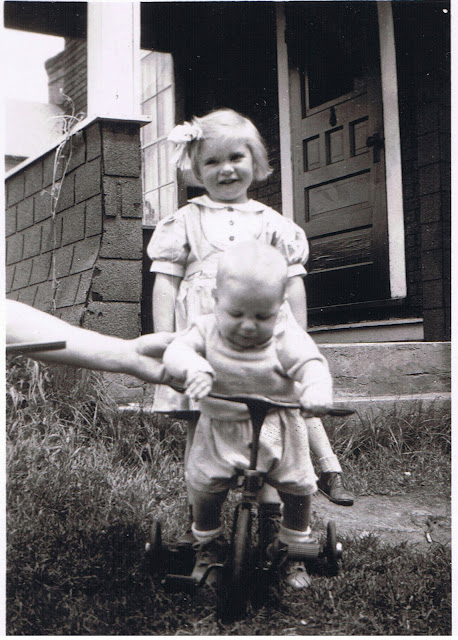 [above: Don with his mother/my grandmother, Della; left: my mother with Don in Lyn, Ontario, 1943] I know he retired early, deliberately aware that none of his brothers nor his father lived to do the same. I know he worked at a bank, and was in the military as a younger man.

We occasionally saw each other at my grandmother’s house or at a small handful of weddings scattered across the 1970s and into the 80s; and later, funerals, which, between generations, family weddings. He sent bulk chain-emails instead of correspondence, and when any of us requested to receive emails and not bulk chain-missives, we wouldn’t hear from him again for months.

His own health made him unable to attend our wedding in 2013, but I was able to see him, at least, at Pam and Don’s 50th wedding anniversary gathering this past summer.

I didn’t know him as well as I’d liked; I would have liked to know him more. 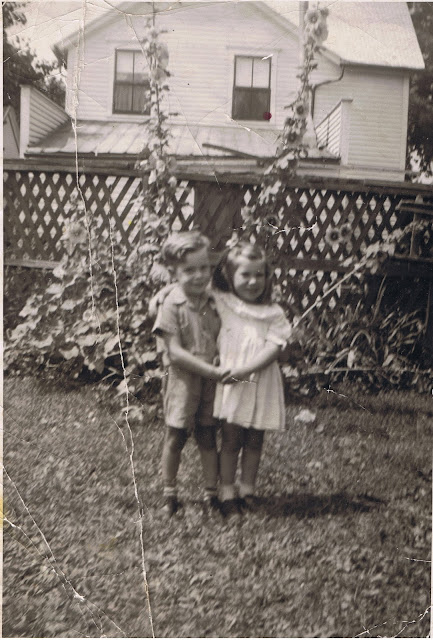 [left: photo caption: "my twins," Donnie (3 years) + Pam (2 years) in their maternal grandparents', the Swain's, back yard, summer 1945; below: myself with Don and my cousin Erin at grandparent's house, Ridgemont Avenue] 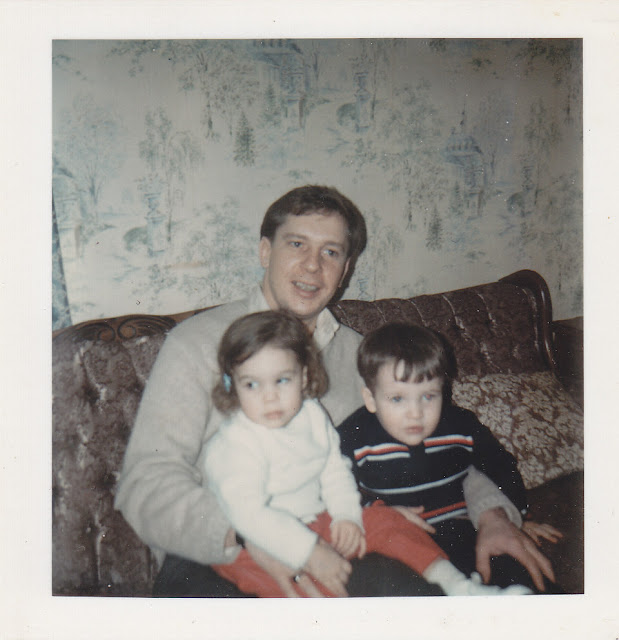 Posted by rob mclennan at 8:31 AM
Labels: McLennan genealogy, obituary

Donnie was a great tease especially to me. I always will remember he started teasing me when Pam and I became friends. Donnie and I really cared for each other and he will be missed. I too didn't see him often but I will always have great
memories of Don and the entire family. Pam and I have been close friends for a very
long time and when we became friends in grade 11 at Ridgemont I would go to their
home a great deal as Pam would come to mine.
I know that my dear friend Pam will miss her brother Donnie.
Rest In Peace.
Roslyn Weidman Taller