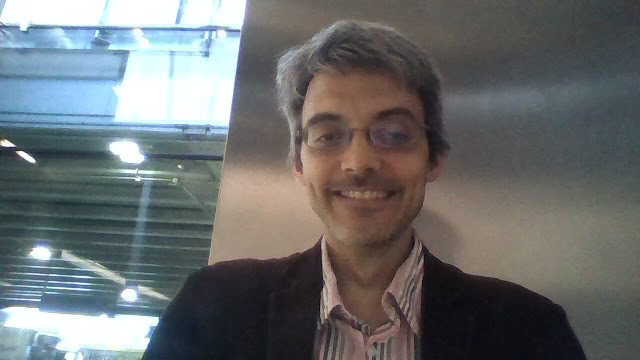 above/ground press twenty-second anniversary reading and launch
with readings by:

Ashley-Elizabeth Best is from Cobourg, ON. Her work has been published in Fjords, CV2, Berfrois, Grist and Ambit Magazine, among other publications. Recently she was shortlisted for the Robert Kroetsch Award for Innovative Poetry. Her first collection of poems, Slow States of Collapse is forthcoming with ECW Press. She lives and writes in Kingston.

She will be launching her chapbook, Now You Have Many Legs To Stand On. This is her first chapbook and second publication with above/ground press, after the "poem" broadside "from Algonquin" (#315, 2012).

Amanda Earl is a troublemaker who haunts the streets & watering holes of Ottawa for inspiration. She is still in love with Kiki (Chaudiere Books, 2014), her poetry book celebrating the spirit of Montparnasse & hopes that you will be too. Find  her on Twitter @KikiFolle or read about her in secret at AmandaEarl.com.

She will be launching her chapbook, A BOOK OF SAINTS, an excerpt from Saint Ursula’s Commonplace Book. This is Earl’s fourth chapbook with above/ground press, after Sex First & Then A Sandwich (2012), The Sad Phoenician’s Other Woman (2008) and Eleanor (2007).

Hugh Thomas [pictured] is a poet and translator who has just moved to Montreal, where he will be teaching mathematics at UQAM.  His most recent chapbook, Albanian Suite, was published by above/ground press in 2014.  His previous chapbook, Opening the Dictionary, also published by above/ground press, was shortlisted for the 2012 bpNichol chapbook award.

He will be launching a chapbook of "naive translations," Six Swedish Poets. This is his third chapbook with above/ground press, after Albanian Suite (2014) and Opening the Dictionary (2011).
Posted by rob mclennan at 8:31 AM
Labels: above/ground press, Amanda Earl, anniversary, Ashley-Elizabeth Best, Hugh Thomas, Raw Sugar Cafe