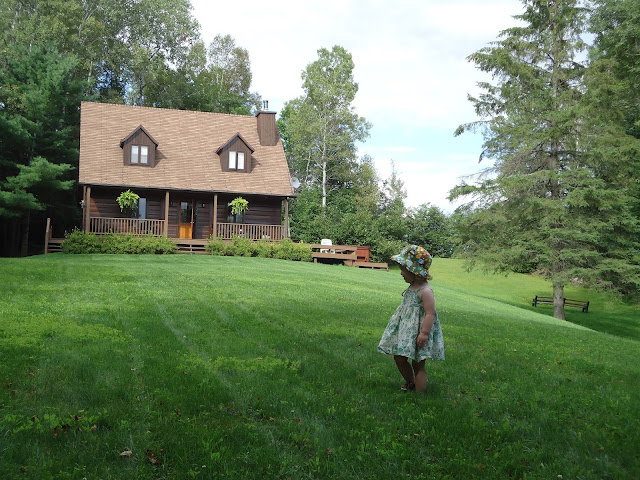 Why is it taking us so long to get away these days? This past weekend we finally managed to get to mother-in-law's cottage, an idea rarer now than once was [see my post on last year's adventuring here]. We were there last August, for example, and have barely managed anything since. 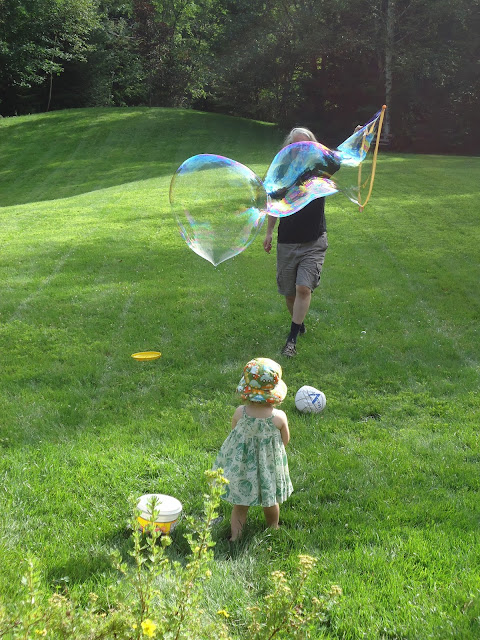 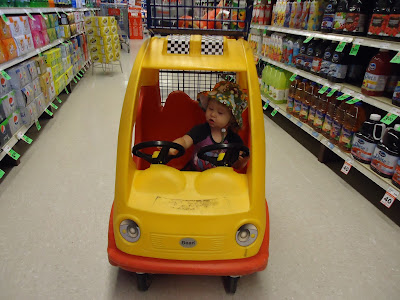 And then, of course, the realization that these have to exist in ALL the stores, simply to make her happy.

She pounded on the plastic horn, even as she yelled: beep, beep! 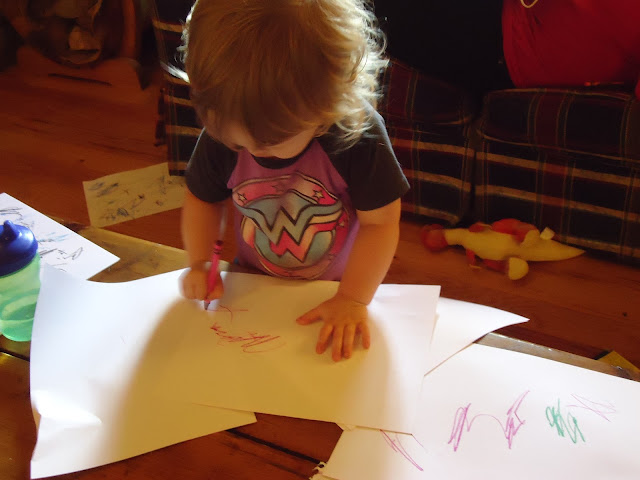 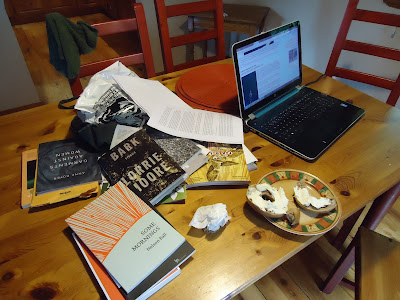 There was some work, some bits of work. After months of attempting to further my manuscript of short fiction, I managed to poke at a poem or three, and even complete two of them by the time we returned home.

The stories, I hope, will progress again soon. I think I've done all I can with what I have, and need to generate some further ones to round out the manuscript. Lately, I've had a couple of folk even going through the 60-plus pages of stories to see what they might see, and have received some generous and worthy feedback. 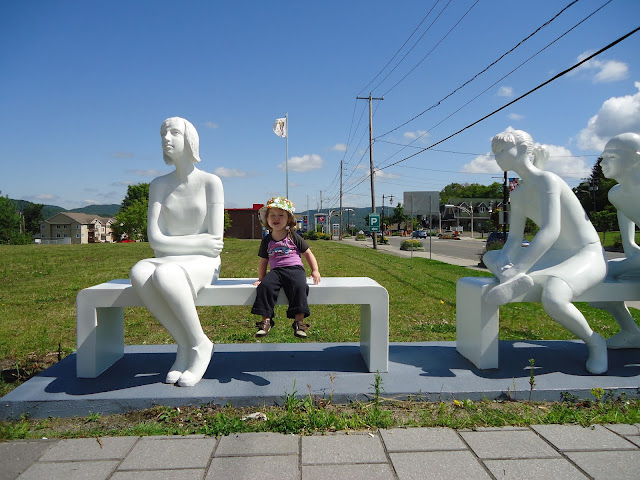 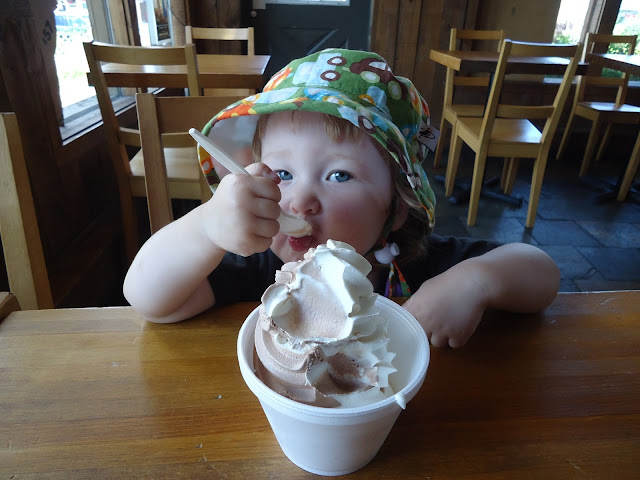 There was work, but there was mostly tearing around with Rose on the lawn, down to the park, and even for ice cream (you can't even speak it out loud around her without her presuming she can have some right now; to do otherwise is only to court her disappointment).

We're hoping to get back sometime in September, but is that even possible? A weekend away, returning home Monday morning for the sake of Christine's carpal tunnel surgery on Monday afternoon, opening up the beginning of two weeks of painkillers and home-from-work, which Rose is enjoying enormously, but Christine is finding rather achy.
Posted by rob mclennan at 8:31 AM
Labels: Christine McNair, Rose McLennan, Sainte-Adele