When learning a third language, one often accidentally uses the second tongue, even if it’s barely rooted. In that moment of interference—there is a box in the mind that springs open. occupied. Two spiders per web. The dark matter of conflict. There is a shifting, making space for the stranger getting onto your subway car. You are a subway car. Or the language is in you like a mind. (Jennifer Kronovet)

By now, you’ve most likely figured out that one of my favourite American literary journals is Fence magazine, and their most recent issue recently arrived at my door: Fence magazine #29 (spring-summer 2014). I have to say I was charmed by Trey Sager’s editor’s note at the opening of the issue, titled only “EDITOR,” in which he discusses the process of a small handful of editors with varied tastes and biases, working together to produce various issues. The piece ends with:

Our conversations about what we want to publish have included shared enthusiasms and interests in work from different categories spanning (at minimum) race, age, sexuality, gender, class, level of artistic success, languages, and aesthetics, and how to find stories therein that are challenging and new and explosive and relevant. But I’ve also come to a temporary conclusion that a roster of diverse stories is what’s most important to me. Why? Because that means we’re reading stories on their own terms, that we’re not beholden to a reductive or singular idea of what “high quality” is. I also believe that a diverse group of stories necessarily results in a diverse group of authors. As a democracy, the give Fence fiction editors are each other’s fail-safes. We help check each other’s underlying motives. The subconscious is some deep shit.

Probably ours is not a perfect system, but the latest result is the fiction in this issue, a diamond of a gamut. More or less I’m still following the same Sherpa as before, only now he’s wearing an Iron Maiden tee and quotes Charles Olson, “Limits / are what any of us / are inside of.” Where’s he taking us? Up the mountain, of course.

Everybody carries some water. 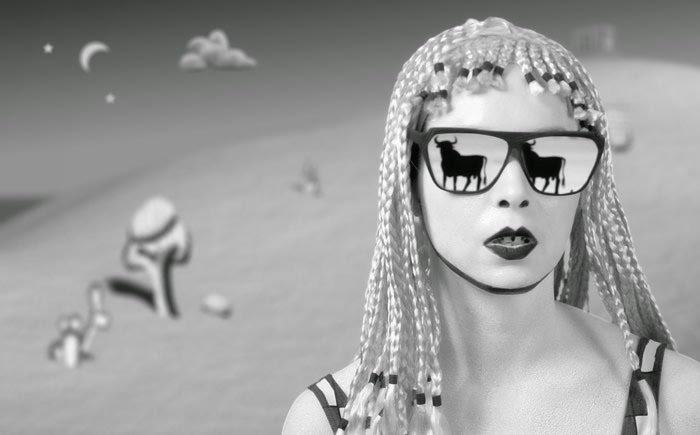 Part of that broad scopes includes the caveat that, once published in an issue of the semi-annual Fence, that same author can’t submit again for two years, providing any reader the opportunity to discover at least a couple of very interesting authors previously unknown in every issue. I’m always happy to see new work by Brian Kim Stefans, Jenny Zhang, Evie Shockley, Cara Benson, Jacob Wren, John Pluecker, Sampson Starkweather, Barry Schwabsky, Katie L. Price and Laura Mullen, for example, but was also quite pleased to be able to discover the works of writers such as Dawn Marie Knopf, Jennifer Kronovet and Sandra Simonds; Simonds’ sequence, “The Lake Ella Variations” is worth the price of admission alone. A fragment of the thirteen part sequence reads: “The song of the lake and the song of the human / make / the electric chair. // The song of the hand and the syringe / make / the bread-maker. // The song of the wheat flour and sticker-book / make / the bed.” Sager makes the case for a strong array of fiction in each issue, but it is always the poetry that strikes me first (perhaps my own bias is simply coming through). It is through journals such as Fence that make me optimistic of the state of literary culture, and some of the possibilities of the poem, opening every issue to a series of striking short lyric poems and/or sequences, such as this, the opening of Dawn Marie Knopf’s sequence, “selections from THE ARIAL CRITIQUES”:

The boundary gathers all along the length of the same. If I recollect with any
accuracy I felt it just after we passed the Interstate Shield but you likely dumbed

our conversation. Over our second course in the third town in the great land
Perpetua I continue with what I saw.