All Lit Up Fall Preview: rob mclennan on Stan Dragland, 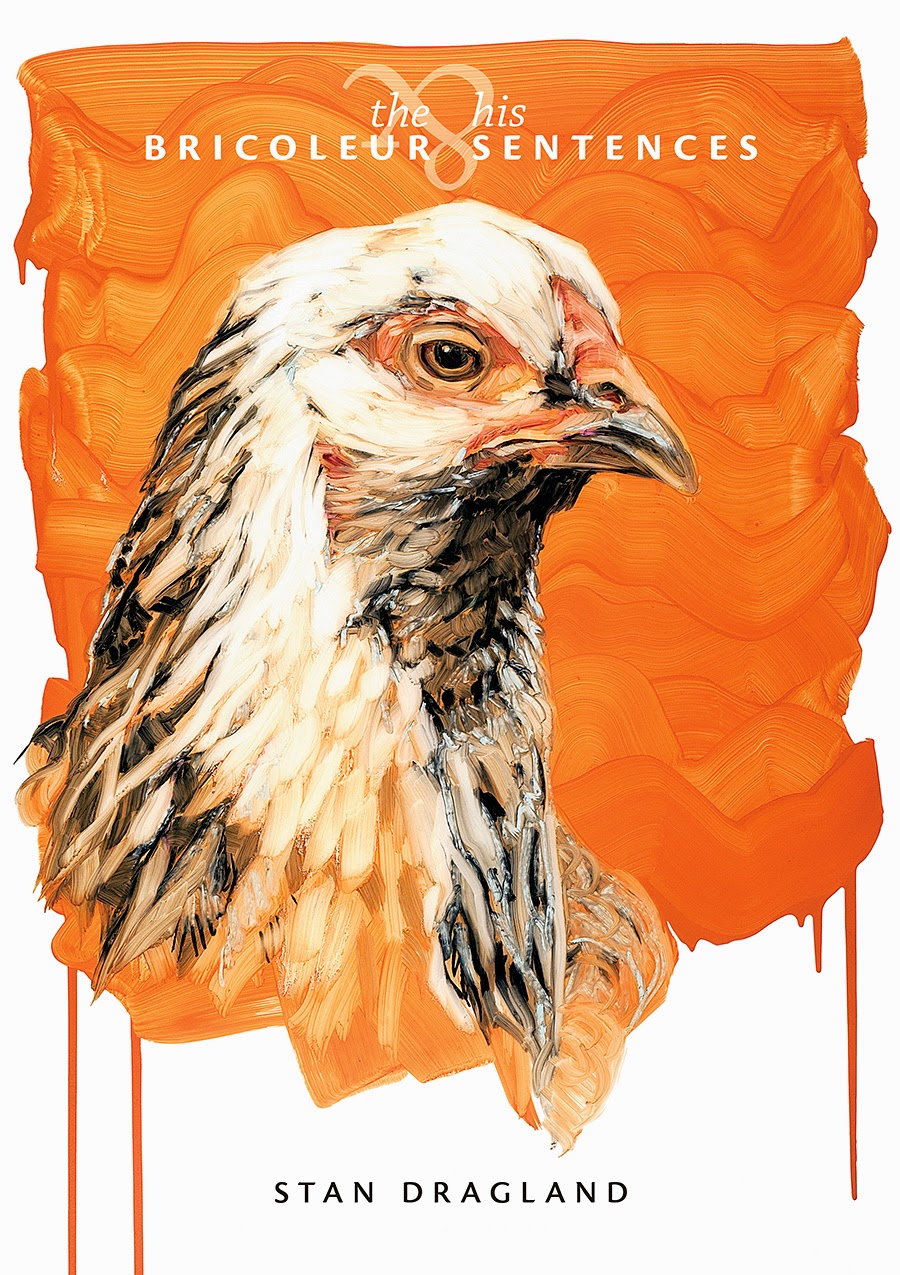 As part of the All Lit Up Fall Preview (week two), I did a short write-up ("publisher's picks") anticipating Stan Dragland's The Bricoleur & His Sentences (Pedlar Press, 2014), a book I've since received and am nearly half-way through reviewing [see the original post, along with other recommendations, here]. And did I mention that all of our Chaudiere Books titles can now be ordered online through All Lit Up? You should totally start doing that. My little write-up reads:

The Bricoleur & His Sentences by Stan Dragland (Pedlar Press, available now)
One of the fall titles I’m excited to get my hands on is Stan Dragland’s The Bricoleur & His Sentences (Pedlar Press, 2014). I’ve always envied Dragland’s ease with literary criticism; how he articulates the interconnectivity of reading, thinking, literature and living in the world in terms deceptively simple, deeply complex, and incredibly broad. I’ve envied his sentences, and even attempted, unsuccessfully, to replicate them. For years, one of my favourite books has been his Journeys Through Bookland and Other Passages (Brick Books, 1984), a title I’ve probably read at least half a dozen times, even taking to travelling with it on extended tours. According to Wikipedia, “bricolage (French for ‘tinkering’) is the construction or creation of a work from a diverse range of things that happen to be available, or a work created by such a process.” I can’t imagine a better description for the literary criticism of Stan Dragland, a deeply committed reader, thinker and critic. According to the press for this new title, he explores the work of writers such as Walter Benjamin, Margaret Avison, Michael Ondaatje, Phil Hall, Bobbie Louise Hawkins and Colleen Thibaudeau, and readers familiar with Dragland’s work will recognize more than a couple of names from earlier works. I look forward to it.
Posted by rob mclennan at 8:31 AM
Labels: All Lit Up, Chaudiere Books, Literary Press Group, Pedlar Press, Stan Dragland