Given I was adopted at ten months, Rose is now the age I was when I became me ("I've been me most of my life," I tell people), and have been lately comparing images of her to the earliest ones I have of myself ("at 10 1/2 months," mine says on the back). At least so far, I have no baby photos. Is it strange to make such comparisons? I know I have photos of Kate at the same age, somewhere, but so much has been in storage for so long, I still seek them out. 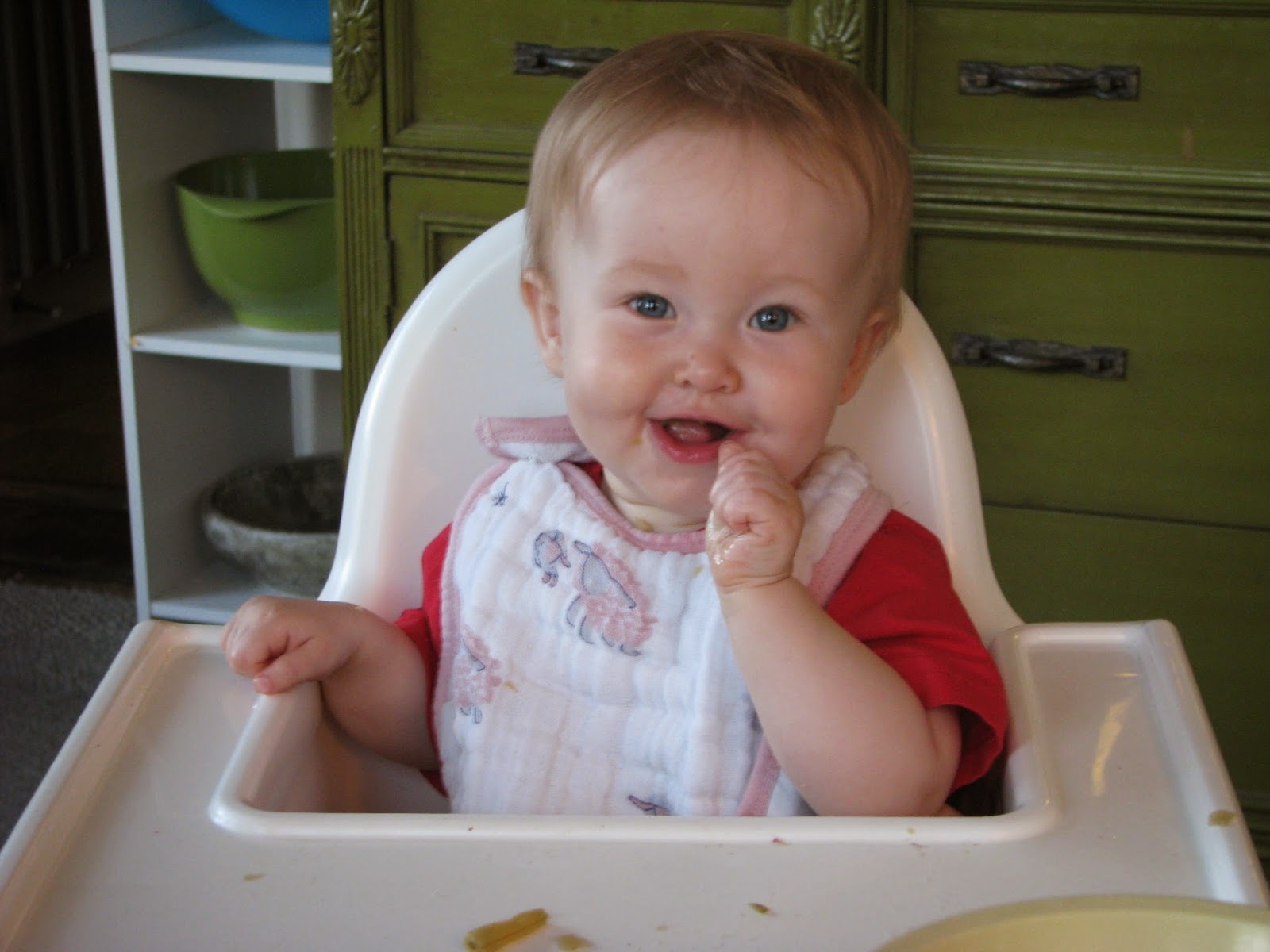