The League of Canadian Poets recently posted this interview with me over at their own enormously clever blog, for which I thank them! I'm reposting same here: 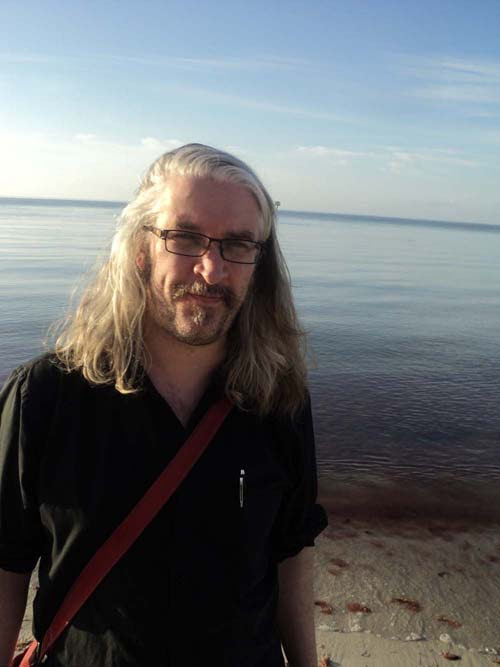 We are so very pleased to announce that rob mclennan will be doing a special Poet to Poet feature on his wildly popular blog, in which he will be interviewing all of our award shortlisted authors. But more on that below! If you do not already know him, please meet rob…
The author of more than twenty trade books of poetry, fiction and non-fiction, rob mclennan won the John Newlove Poetry Award in 2010, and was longlisted for the CBC Poetry Prize in 2012. His most recent titles include various chapbooks in Canada and the UK, the trade books notes and dispatches: essays (Toronto: Insomniac press, May 2014) and The Uncertainty Principle: stories, (Ottawa: Chaudiere Books, May 2014), as well as his forthcoming twenty-fifth trade poetry collection, If suppose we are a fragment (Ottawa: BuschekBooks, September 2014). An editor and publisher, he runs above/ground press, Chaudiere Books (with Christine McNair), The Garneau Review (ottawater.com/garneaureview), seventeen seconds: a journal of poetry and poetics (ottawater.com/seventeenseconds) and the Ottawa poetry pdf annual ottawater (ottawater.com). He spent the 2007-8 academic year in Edmonton as writer-in-residence at the University of Alberta, and regularly posts reviews, essays, interviews and other notices at robmclennan.blogspot.com


BE: Why do you poetry blog?
rm: Originally, I started blogging (in June, 2003) for the same reasons I started reviewing at all: I saw so many worthy works being completely ignored, and couldn’t understand why. For whatever reason, I felt the need to do something about it. I started writing reviews more than twenty years ago, originally for The Carleton Arts Review back in 1993, starting what became a weekly column for The Ottawa X-Press in 1994 (for four and a half years), and then on the blog (as well as dozens of other venues, including The Antigonish Review, filling Station, Globe and Mail, Ottawa Citizen, RAMPIKE, Rain Taxi, Jacket magazine, Prairie Fire Review of Books, Jacket2, etcetera). I’ve always considered that unless we speak of what we have already produced, there doesn’t seem much point in producing more, does there? A healthy reading and writing culture needs to be far more aware of what is happening, especially on the margins. Have you seen the work of Mercedes Eng, Jordan Abel or Marie AnnHarte Baker? Rachel Zucker, Cole Swensen or Pattie McCarthy? Brecken Hancock, Sadiqa de Meijer, Phil Hall or Sandra Ridley? Essential works are being produced right now and not enough readers who claim to love poetry are paying attention. Worse still, not enough writers who claim to love poetry are paying attention.

I’ve never seen the blog as one that is poetry specific, but one that moves as my interest does, although that does tend to favour poetry. Since I began (and even back to my Ottawa X-Press days) I’ve featured reviews on fiction, non-fiction and comic books (as well as reports of literary events, especially during my tenure in Edmonton as writer-in-residence at the University of Alberta). I’ve also managed to post nearly a thousand interviews with poets, fiction, non-fiction and comic book writers since 2007 in my “12 or 20 questions” series, as well as a few dozen publishers in my sister-series of interviews with small publishers. 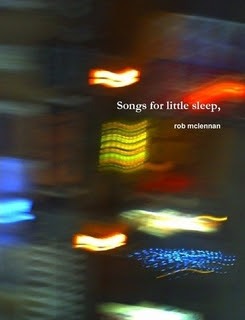 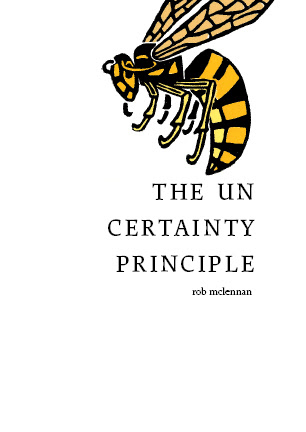 BE: Are you doing anything special for National Poetry Month?
rm: I’m currently working on a series of interviews/profiles on the various shortlisted works and authors for this year’s Raymond Souster Award, Gerald Lampert Memorial Award and Pat Lowther Memorial Award, working up to the announcement of the winners in June. April is also when the Ottawa International Writers Festival’s spring festival occurs, so I expect to be attending many book launches (including the Anansi Poetry Bash, for example).

BE: In the 16 years that NPM has been running, what is the most creative celebration of it that you have seen?

rm: A good question. Perhaps the most creative celebrations I’ve seen have been those that have specifically worked to celebrate poetry outside of poetry month, such as Ottawa’s annual poetry festival, VERSeFest. An intriguing side-effect of celebrating poetry during the span of a particular month has forced some to react against the seeming-arbitrariness of “Poetry Month,” and push to celebrate the craft beyond the boundaries of April, and throughout the rest of the calendar year. In the end, it brings a much larger and ongoing spotlight to poetry, which can only be good.

BE: What one book of poetry would you suggest right now?
rm: That might change from day to day to day, depending on when you ask. As I write this, we’re still in the midst of March Break, and I’m excited for spring poetry titles by Suzannah Showler, Brecken Hancock, nikki reimer, Sarah Lang, Paul Vermeersch, Natalie Simpson, Rob Winger, Chus Pato, Cecilia Nicholson, Sina Queyras, Gary Barwin, David W. McFadden and a whole ton of others, none of which I have yet seen. How can I pick just one?

There’s also a new work of short fiction by Lydia Davis, but that doesn’t answer your question, either.

Really, over the past few weeks I’ve been in the midst of Rosmarie Waldrop’s Love, Like Pronouns (Richmond CA: Omnidawn, 2003). She is absolutely incredible. I’m attempting to go through everything she has published so far.