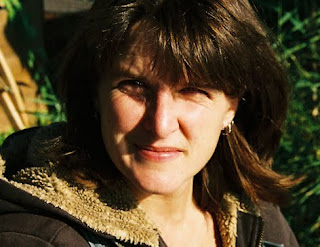 Anik See is the author of A Fork in the Road (Macmillan, 2000), Saudade: the possibilities of place (Coach House Books, 2008) and postcard and other stories (Freehand Books, 2009). Her writing, both fiction and non-fiction, has appeared in Brick, Prairie Fire, the Fiddlehead, Geist, grain, The National Post, Toronto Life and, as a contributing editor, in Outpost Magazine, and has been nominated for numerous awards. She has also contributed to several anthologies. She divides her time between Canada and Holland, where she works with books, old and new.

Very thoughtfull post on confidence .It should be very much helpfull