author bios:
Paul Tyler’s poems have recently appeared in The Malahat Review, Grain, Prism International, and The Minnesota Review. In 2004 he won Byron’s Quill Award for Poetry. He received an honourable mention in the 2005 Bliss Carman Award, and won first place in the Being at Work Poetry Challenge in 2006. He was an associate editor with Arc Poetry Magazine from 2004-2008 and works as a library reference assistant. 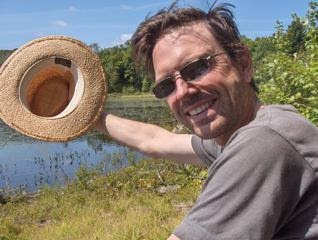 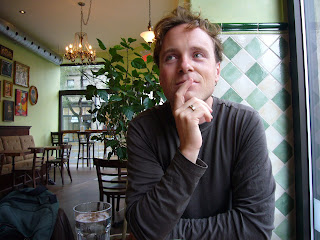