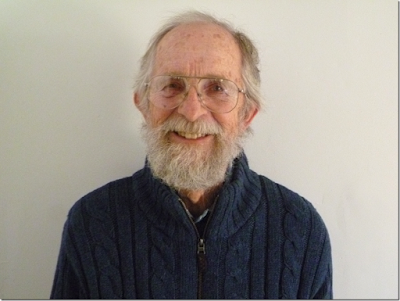 Sad to hear that Canadian writer David Helwig died this past Tuesday, after a brief stay in palliative care. It was good to know, at least, that he was able to see and appreciate Ingrid Ruthig’s work editing David Helwig: Essays on His Works, a book that managed to appear mere weeks before his death. My own small contribution to such, solicited by the editor, was the “12 or 20 questions” interview I did with him, way back in December, 2009.

I moved through a number of Helwig works during my twenties, and he was even good enough to read for me at one point, somewhere in the early 1990s, when I was running poetry events as benefits for the Ottawa Food Bank. The collections of essays he edited, The Human Elements (two volumes), were important books for my young self. And he was always both kind and attentive those few times we did interact. During a trip to London with Stephen Brockwell back in 2006, I actually brought his then-new memoir with me to read [see my review of such here], and sat afternoons in a park by Westminster Abbey, moving slowly through his adventures in Kingston, in both writing and theatre circles.

Condolences to his friends and family.

Further biographical information can be found on him here, with a more extensive bibliography at his own website.

Posted by rob mclennan at 8:31 AM
Labels: David Helwig, obituary