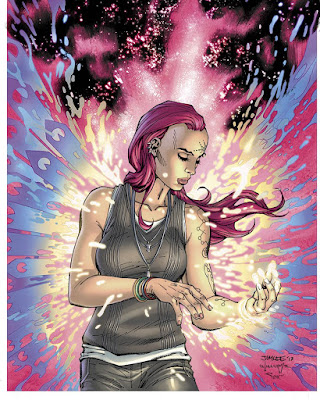 Why wait? You can either send a cheque (payable to rob mclennan) to 2423 Alta Vista Drive, Ottawa, Ontario K1H 7M9, or send money via PayPal or e-transfer to rob_mclennan (at) hotmail.com
Posted by rob mclennan at 8:31 AM
Labels: above/ground press, doctor, subscriptions