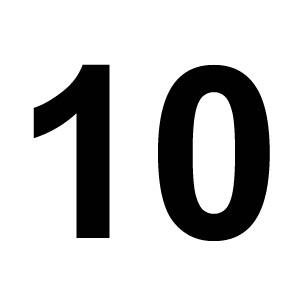 I float through Facebook, skimming the links. An article suggests that writing begins with forgiveness. What is there to forgive? A vague selfishness to even attempt something that, at least on the surface, isn’t useful for anyone. A friend over coffee tells me that this is an impulse women writers are far too familiar with: the guilt associated with writing, when one should instead be caring for partner, for children, for anyone other than themselves. She said that the pressures upon the female writer is far worse: can my attempt to write in fact harm his work? She knows full well that such feelings aren’t reasonable, and yet, there they are. This has the potential to self-fulfil, even as he worries not just about his own work but hers. So much energy is wasted on the wrong things.

Am I doing the work I am supposed to be doing? Time at my desk relegated to distraction, deflection or housekeeping. Is this what I want? Am I seeking a life in which one sacrifices for the sake of the work, to only produce work of so little volume or quality, and even less consequence? As that manuscript lies unfinished, will a dusted bookshelf matter, or might it just be the end of me?

A bumper sticker reads: Jesus is Coming! Look busy.
Posted by rob mclennan at 8:31 AM
Labels: fiction, On beauty