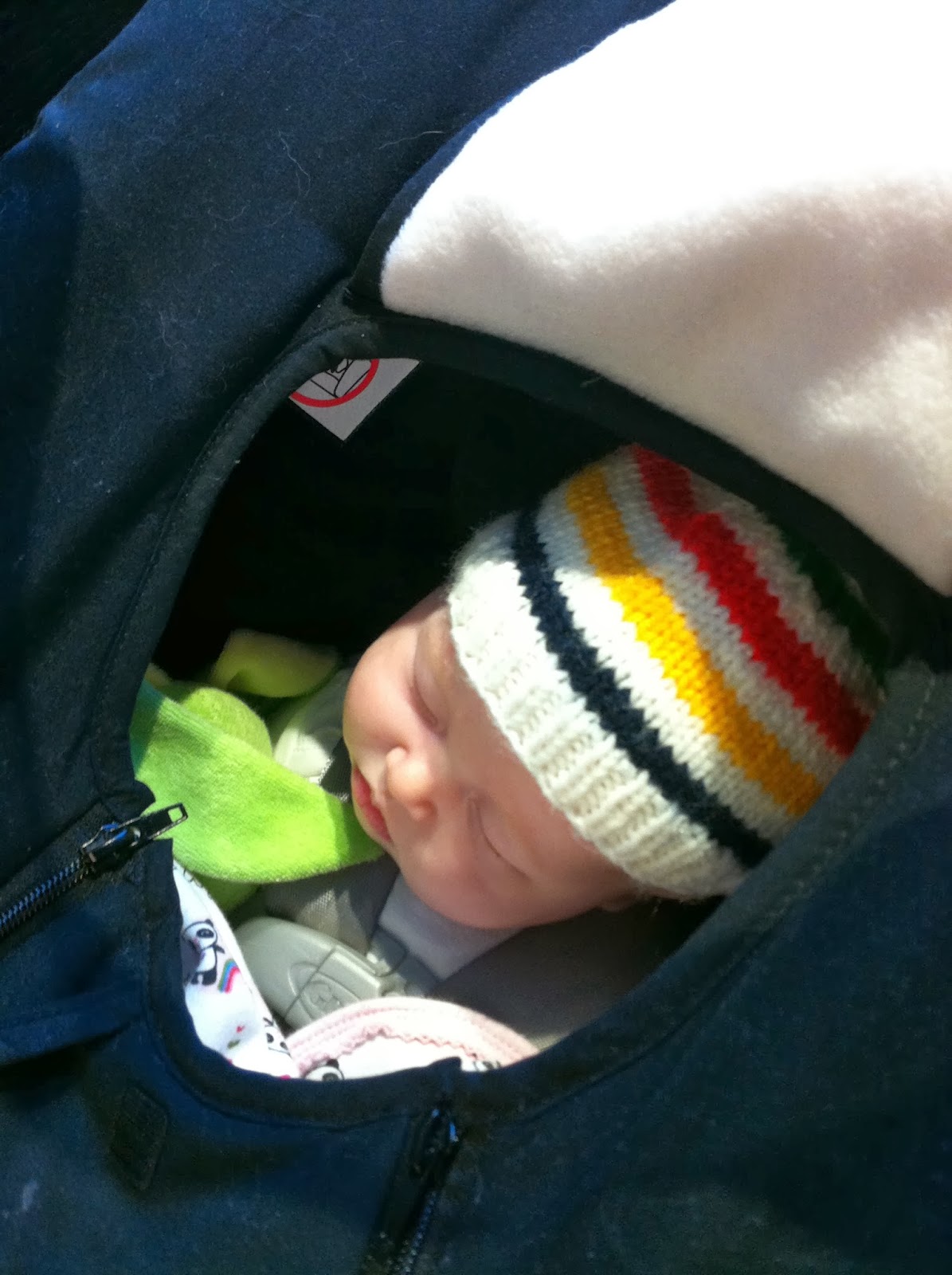 You might have noticed by now: I have very few non-baby photos these days. Here is another.

Toronto ON: One of the most exciting poets in Toronto without a trade book has to be Fenn Stewart. Originally from Vancouver, VEGETABLE INVENTORY (Toronto ON: Ferno House, 2013) is Stewart’s second poetry chapbook, after the bpNichol Chapbook Award-shortlisted An OK Organ Man from above/ground press. The poems in VEGETABLE INVENTORY stitch together from a variety of sources, as the acknowledgments write that “These poems owe much of themselves in (in no particular order) the Stanley Park Forest Management Plan (2009), the sonnets of John Donne (esp. “Annunciation” & “Nativity”), Wikipedia (esp. “Highland Clearances”), Major Matthew’s Early Vancouver, the Chicago Manual of Style, a variety of CBT worksheets, the extended title of Charles Varlo’s 1796 The Floating Ideas of Nature, the Oxford English Dictionary, promotional spam, the Royal Proclamation of 1763, early colonial legal decisions, the pleasing and fortunate failings of Google translate, and an Avaaz petition about fish.”

Meanwhile, back at the Highlands

consternation and confusion. little or no time, persons or property. the people striving. get on the ground sooner. the fire should reach them. next, struggling to save the most valuable. the cries the roaring hunted at the same time by the yelling dogs. the lack of capacity. it baffles description. a dense cloud of smoke. the whole country day by day. far out to sea. awfully grand but also terrific. all the houses. an extensive district. flames at once. a height of eleven o’clock. two hundred and fifty blazing houses. many of the owners. in or out of the flames. I could not tell. the conflagration lasted. the whole of the dwellings. during one of these days. a boat was lost.

in the dense smoke of the shore, the lurid light of the flames,
the Duchess of Sutherland turned her attention,
with the greatest of energy—

There is a sharp and thoughtful quality to her lines, and something quite lively there as well, whether she’s articulating around and through a philosophical point, writing out directions, or speaking (quite literally) of the devil. Stewart’s poems exist as collage-works, stitching straight lines and assorted phrases together into a series of unusual texts; unusual for their deceptively descriptive straightforwardness, when in fact the effect they achieve far more subtle and subversive, less straightforward than accumulative. As the poem “Maps and Directions” begins:

but the subsequent threat of insects
has forced the board to spend considerable money
(THE SPELLING IS FAULTY)
there will always remain the potential for infestation,
the widespread setback of the forest canopy

Philadelphia PA: Anyone who follows these posts knows that I’ve long been a fan of Philadelphia poet Pattie McCarthy, so couldn’t help but get excited to hear about the publication of the chapbook scenes from the lives of my parents (New Jersey: Bloof Books, 2014). The poems in this small collection each begin with a small asterisk and opening line, as though the entire work a sequence of footnotes, broadening the scope of information presented within an unseen source. Perhaps the footnotes exist as the real story, the important moments, between the mundane pieces of living. Perhaps it doesn’t matter.

Many of McCarthy’s poems over the years have been composed in part from her apparent love of research into medieval subjects, topics and sources, blended with contemporary, personal and familial references, including her children, all of which come through with an incredible, staccato ease. Her poems bounce and leap and have such a wonderful sense of sound and play that I don’t see in that many other writers (Sylvia Legris, perhaps, or Emily Carr, among others). Apparently another chapbook, Nulls, is forthcoming this year from Horse Less Press, as is fifteen genre scenes from the newly-established eth press. I look forward to all.

my mother asked the midwife to place
a special stone under her head & give
her a potion—in part of the finger,
toe, & knee-joints of corpses—to ease
her birth pangs (perhaps an alteration of prong).
a piece of flexible
material forming the hinge. she was ordered
burned alive. the midwife was also executed.
[I doubt the authorship of this book.]