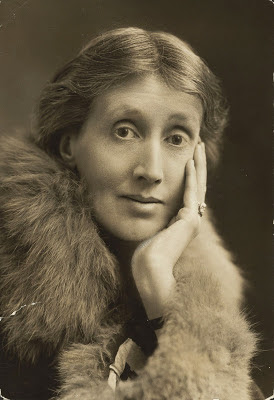 We've now twenty-one essays posted! Our most recent include:

Please check out our submissions page for more information. We've even a Facebook page!

Forthcoming essays include: Terry Abrahams on Anne Carson, Sue Rainsford on Cixous, McBride, Kapil and Yuknavitch, Lorin Medley on H.D., and Suzi Banks Baum on Willa Cather, among others.

We are also still accepting signed books for our upcoming fundraiser! and check out our new Patreon page! All donations will be going directly toward paying contributors.