Announcing the winners of the 2016 Hillary Gravendyk Prize! 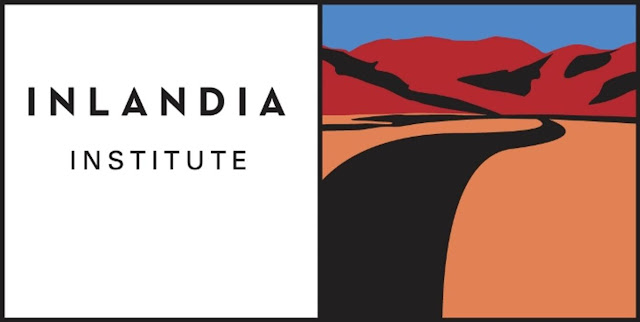 I recently judged the National Competition of the 2016 Hillary Gravendyk Prize (named after the late American poet; see my obituary for her here), counterbalancing the judge of the Regional Competition, Megan Gravendyk Estrella. As the Inlandia Institute posted recently on their Facebookpage, the winners have now been announced (I’ve included my selections in bold, although the list of finalists is a combination of lists by both judges). Congratulations to all! The two winning manuscripts (National and Regional) will be published next year. As I wrote of the winning (National) manuscript: “Traces of a Fifth Column,” the National winner of this year’s Hilary Gravendyk Prize, is a manuscript composed as of a series of dense, lively fragments across a wide canvas, each of which are more than capable of carrying the weight of the entire collection. “Traces of a Fifth Column” is a rich, meditative collage of essay-sketches that attempt to comprehend, through exploring meaning, language and being.

Thank you to all who entered. We are grateful for your words.

And thank you to our judges, rob mclennan and Megan Gravendyk Estrella, for choosing this year's books.

Winner:
Traces of a Fifth Column by Marco Maisto

Second Runner Up:
In This Housing by Mary Wilson

Winner
Gods Will for Monsters by Rachelle Cruz

First Runner Up:
Eyelets Under Sun by Lauren Henley

Finalists:
Medusa Reads La Negra’s Palm by Elizabeth Acevedo
Nostalgia for a World Where We Can Live by Monica Berlin
Maybe To Region by Monica Berlin
FIGHTING EXILE by Terry Brix
Palace of Conferences by Andrew Cantrell
Nimrod in Hell by James Capozzi
Pity the Lifeboat Poems by Colleen Carias
Us Mouth by Nikia Chaney
A Feeling For Good Water by Elizabeth Chapman
Talking to Yourself Is Fine by Sally Dawidoff
An Aperture MC Hyland
Little Yellow Father by Kiandra Jimenez
Light Into Bodies by Nancy Chen Long
Brother Bullet by Cassandra Lopez
Reaper’s Milonga by Lucian Mattison
Of All Places In This Place Of All Places by Joe Milazzo
Working With a First and Second Language by John Miller
Yesterday It Poured by Tim Perez
Lostness by Cindy Rinne
Elegy with Trench Art and Asanas and Other Poems by Jane Satterfield
Generating the Wild by Tyler Stallings
[addendum] by B.P. Sutton
Whales in the Water Tank by Micah Tasaka
Ghost Limnology by Lisken Van Pelt Dus
brightness this by Franciszca Voeltz