Change is comfortable for those looking to buy it. To find a reason to wake up in the morning. My house has beautiful light, tall windows. I could last here forever. The snow makes everything brighter than before; this doesn’t mean the future holds rewards. I’m trying to reamplify my trust in the living. But my past is much more fertile than today, maybe because the hills in California stay green infinitely. Or because my brothers are there, still hugging and wrestling their differences. It’s difficult to be here, without them judging me. It makes me feel less infinite. 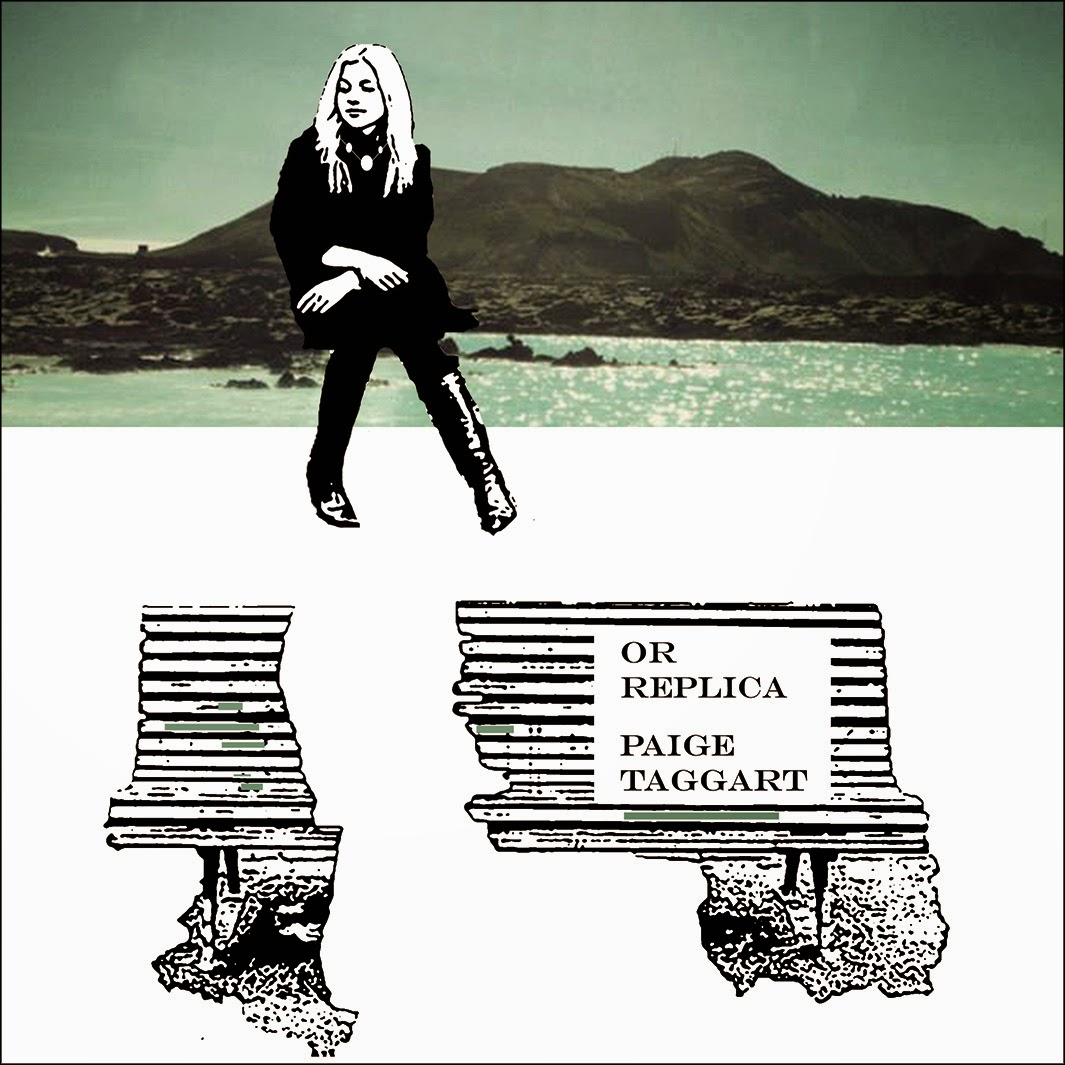 There is something particularly striking about the prose poems in Brooklyn, New York poet Paige Taggart’s second trade poetry collection, Or Replica (Brooklyn NY: Brooklyn Arts Press, 2014). Composed in four sections—“Mammalian Half,” “Sorry as the Flame for No Other Fire,” “Gift Horse” and “Say Yes Will Still Go”—she switches from sections of lyric fragments (one and three) to prose poems (two and four). While the lyric fragments are intriguing, it is through the prose poems where her work really shines. Throughout the collection, Taggart is concerned with the copy, the duplicate and ideas of possible “falseness,” as she writes in “Mammalian Half”: “a hula-hoop without hips / is just a circle / painted with gouache / a circle of table salt / casualties spilled / forth [.]” There is such an intriguing way that the phrases in her short fragments play off each other, accumulating into something larger than the sum of their parts, whereas the density of the prose poems are somehow far more effective, sharpening the focus of those disconnections and accumulations, and causing each piece to strike with the force of a body-blow.