Lisa Robertson, Cinema of the Present


Lisa Robertson’s Cinema of the Present (Toronto ON: Coach House Books, 2014) is a single, extended poem of accumulated sentences, each presented as stand-alone, with a coda to close this book of more than one hundred pages. Elsewhere, Robertson has described her compositional process as one of collecting, reassembling and collapsing sentences (including her own) together into extended, larger forms, and Cinema of the Present furthers what Robertson had previously done with shorter, individual poems and stretch them across a far larger canvas. This poem/book is immense, large and wise, and contains multitudes, as well as a potential dialogue (or, two-sided monologue) between the italicized and non-italicized lines:

It took you some time to discover the displacement.

Curiosity, limbs and momentum: because of form you kept playing.

It was a burning mortal agony, an insult.

A gate made of medium-density fibreboard, fiberglass, foam, balsa wood and copper.

It was a kind of dance music from the plains you hear at nighttime from far above.

You are fundamentally forgotten and veiled or you are deeply erased and diverted.

It was a place like the farm, but near the ocean.

You were poverty shivering in an old turquoise city.

It was a place of brutal mobility.

You need a hat against anger.

It was a place on a ruined map.

You send them back to their diminutive need to identify with everything they see.

It was a wide and empty Pacific place in too-strong light, with a general appearance of low-grade lack.

You are bitter gentian, gentian yellow. 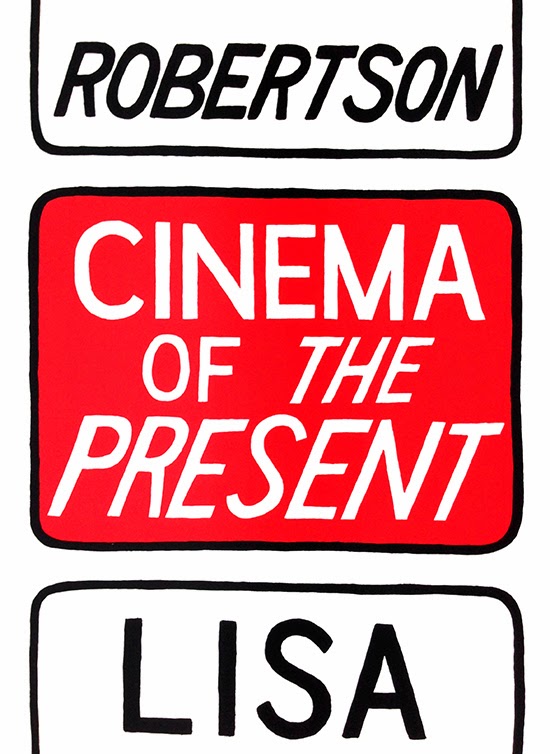 Lisa Robertson is the author of a wealth of materials, including The Apothecary (Vancouver: Tsunami Editions, 1991), XEclogue (Vancouver: Tsunami Editions, 1993), Debbie: An Epic (Vancouver: New Star Books, 1997), The Weather (Vancouver: New Star Books, 2001), Occasional Works and Seven Walks from the Office for Soft Architecture (Astoria: Clearcut Press, 2003), Rousseau’s Boat (Vancouver: Nomados, 2004), The Men (Toronto: BookThug, 2006), Lisa Robertson’s Magenta Soul Whip (Coach House Books, 2009) and R’s Boat (Berkeley: University of California Press, 2010), and yet, it has been only through her last couple of books has she relied so heavily upon the individual sentence and its accumulations. I’ve been suggesting for some time that Robertson is very much a poet of sentences, allowing her poems to shape themselves through the accumulation of self-contained lines that bounce, collect and riff off each other into a complex series of cinematic experiences. Early on in the collection, she writes: “What’s natural, what’s social, what’s intuitive? // As for the serial description… // You now no longer use better words.” As her title suggests, her use of sentences here work to describe that space and state we refer to as “present” in a descriptively-rich form, one that suggests film, blending a mainstream sheen with a more experimental bent, all presented on a very large screen. Certainly: blink, and you might just overlook an important detail. What appeals about this single, extended piece is in knowing that one can enter anywhere and begin, although there is also something larger to be gained and understood by moving through the entirety from beginning to end (although not in the purely “narrative” sense). Cinema of the Present suggests narrative, characters (the coda, “Present: An Index,” by Pascal Poyet, is subtitled “(looking for characters)”) and a variety of scenes and settings, and a dialogue that moves around everywhere and might even, in fact, go nowhere at all. If it is not the destination, one must pay strict attention to the journey.
Posted by rob mclennan at 8:31 AM
Labels: Coach House Books, Lisa Robertson