A recent graduate of the Winter 2010 edition of rob mclennan’s seasonal poetry workshops and forthcoming graduate of Algonquin’s Creative Writing program, Marilyn Irwin can be seen (mostly) and heard (less) in and around the multi-faceted poetry scene of Ottawa. Published in the sixth issue of the online annual ottawater and almost published elsewhere, she is slowly assembling bits but mostly pieces of her work for something that may resemble a chapbook. 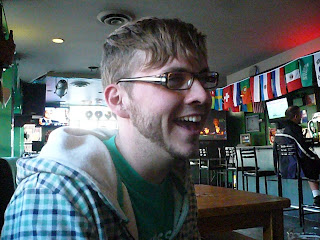