12 or 20 questions: with Christine Leclerc 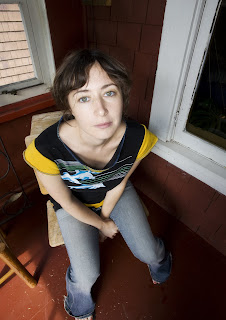