we’re playing chess on the unfinished concourse to nowhere. you take off your gas mask and look at me. a train slides under us, the heart flutters, the homeless who sleep in waves around us. are we homeless, you say, the city unridden in your face, the lines unbuilt. you want to organize the ocean. unwrap the fish, i say. you unwrap the fish, and the fish squints. we begin where we are. the king is dead, and the queen is dead, and the night is fat with pawns. (Ryan Eckes)

Produced in Toronto by poets Dale Smith, Hoa Nguyen and Michael Cavuto [they even have a facebook page], the Slow Poetry in America pamphlet series [see my review of the first three here; see my Queen Mob’s Teahouse interview with Dale Smith on the series here] continues with “Eight Poems” by Joanne Kyger (Issue #4: February 2016), “Storm Work, An Icarus Opera in Three Movements” by Fan Wu (Issue #5; July 2016) and “5 Poems from General Motors” by Ryan Eckes (Issue #6; January 2017). Given that timeline, one might expect a new issue to appear over the next few weeks. Subscriptions and contact can be made through slowpoetryinamerica.wordpress.com or mcavuto@gmail.com

I put my son in his body. His mother,
gracious waif of bountiful giving,
gave my son his form or flesh, yet
never put him in his place. Soup
and quilt. Laundry and porcelain.
One lifetime of ill-fitting delicacies.
To put a body to a son is precise
work: less a question of upbringing than
the transmission of synapse & false start. (Fan Wu) 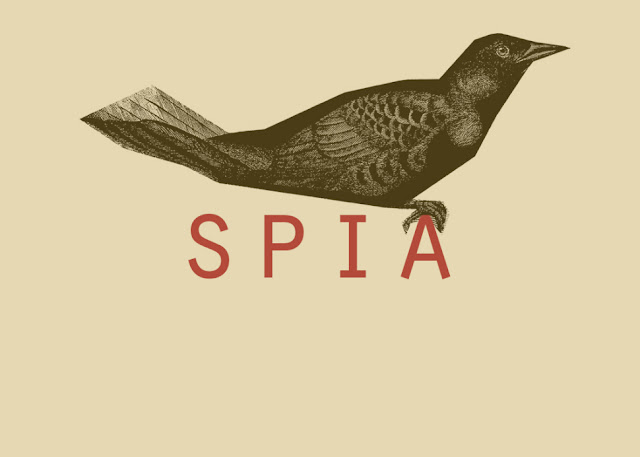 There is something ultimately graceful about a small pamphlet, larger than the single poem, yet more compact than a chapbook, allowing for a pocket of work by a single author. The simplicity of the pamphlet form allows for a good enough selection of work to get a sense of what the author is doing. I’ve been aware of the work of Ryan Eckes for some time now, and have been curious about what he’s been working on lately; Fan Wu is an entirely new discovery, and a delightful one. And then, of course, there is the tug that comes through reading a small selection of previously unpublished poems (all dated 2014, but for a single 2015 poem) by the now-late Joanne Kyger:

This “I” is a Very Suave Guy

Now you hear it, now you see it
on the threshold glaring
through eternity’s open door policy

Who was it told you all this?