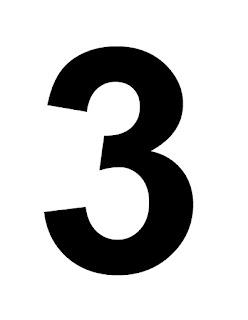 I was sleeping. I was asleep. In a dream at the edge of consciousness, I was time-travelling with my wife, attempting to show her what I was like when I younger. I wished to inform my younger self: it will get better. Is that all I wanted? It will get better. It did. The tricky part of our travel was in attempting to speak solo to my younger self, without attracting the attention of parents, classmates or teachers. From a distance, I attempted to catch the eye of my pre-teen self on the public school playground, from the edges of brush. Did I find myself? What did I say? I woke before the narrative completed. I have not thought of that playground for a very long time. The method in which we travelled was never revealed. I would like to know how the story ended.
Posted by rob mclennan at 8:31 AM
Labels: fiction, On beauty