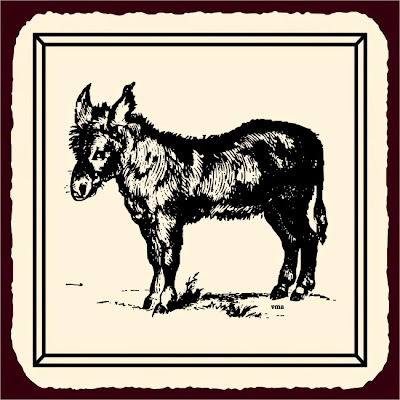 Anticipating the release next week of the sixth issue of Touch the Donkey (a small poetry journal), why not check out the interviews that have appeared over the past few weeks with contributors to the fifth issue: Edward Smallfield, ryan fitzpatrick, Elizabeth Robinson, nathan dueck, Paige Taggart and Christine McNair.

And of course, copies of the first five issues are still very much available. There's even a recent review of the first issue in the most recent issue of Broken Pencil! Why not subscribe?

We even have our own Facebook group. We are minutes away from anything.
Posted by rob mclennan at 8:31 AM
Labels: Touch the Donkey