A beach at midday in a foreign land read as a good beginning.

“White light shoots across the horizon.”

The couple assumed their position as newly formed. 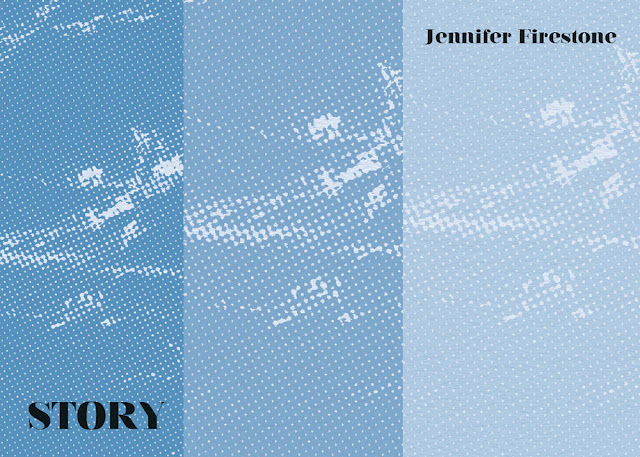 And so opens New York poet and editor Jennifer Firestone’s fifth full-length poetry collection is STORY (Brooklyn NY: Ugly Duckling Presse, 2019), a title that follows her collections Holiday (Shearsman Books, 2008), Flashes (Shearsman Books, 2013), Gates & Fields (Belladonna*, 2017) and Ten (BlazeVOX, 2019). STORY revels in fragments and narrative threads, and opens with a binary: two threads, almost as a call-and-response, a description-to-action, an action-to-Greek-chorus, that expand and twist throughout the book, evolving to intertwine into something larger. Through, and even despite, the narrative fragments, a story does actually develop: there is a progression of action and development of characters composed via full sentences. STORY develops very much though accumulation, furthering point upon point, one step immediately following another, through dense prose and prose-fragments. There is an enormous amount of play in Firestone’s wide canvas, composing a book-length poem titled STORY, one that works up to, through, and beyond a traumatic event, and how it is both processed and depicted. As she writes: “What is the truth but what we say.”