We have something called closet time, slung in the absolute darkness over piles of fragrant old laundry with bottles of experiments lining the walls, bubbling inside. Let me be clear: it could happen at any time, this welcome darkness. In the high rise this is our mutual wilderness, leaning against crinkles of god knows what, unable to see our own fingers. Sometimes we just breathe. Sometimes they read to me from some novel we aren’t allowed and I get curious in pure darkness, extend my small body wider, wiggle myself into existence. We never touch except the time where they drape themselves over me, make a blanket of their bigger body. Our bones are not aligned and so there’s a weird mapping that goes on, an out of time attunement of our lazy breathing. It’s as if they are a body without ears.

A bottle never breaks. Sloo’s muttering and my tinkling mixes itself in with the ungovernable objects in our closet. We make an atmosphere of fume. 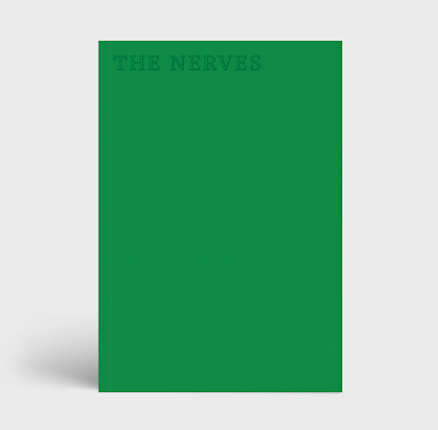 Winner of a Lambda Literary Award is Toronto-based writer and art critic Lee Suksi’s full-length debut, The Nerves (Montreal QC: Metatron, 2020), a book I only heard of recently, through acquiring a handful of Metatron titles as a perk through Amanda Earl’s AngelHousePress fundraiser. The Nerves exists as a book of intimacies, distances and seeking, composed as a sequence of short prose pieces that simultaneously exist as a collection of prose poems and an accumulative novel-in-lyric-sections. The novel-as-accumulation is a form I’ve long found fascinating, and something done by many over the years, from Beat poet Richard Brautigan to Haitian-Canadian novelist Dany Laferrière, or even, as I’ve argued before, American writer Sarah Manguso’s short story debut, the accumulated Hard to Admit and Harder to Escape (San Francisco CA: McSweeney’s Books, 2007). Suksi is attentive to moments, articulating movement and a wonderful attentiveness; theirs is a descriptive that shimmers, sparkles across what might otherwise seem ordinary, between moments of action. As Suksi writes as part of “AYA,” early on in the collection: “Aya is like this: the braces reflecting on their teeth make them look sharp. They have an enthusiastic laugh. I practice my own doggy nature by leaping around on the couch and drooling. I bring my shoulder blades as close to my butt as possible when I get up on all fours. We drank pop to get this hyper. We make gymnast shapes. I want to lick their teeth.” Through Suksi, the prose delights, and provides a wonderful balance between small gestures and longer arc. I hope we might see more of their work.

Posted by rob mclennan at 8:31 AM
Labels: Lee Suksi, Metatron