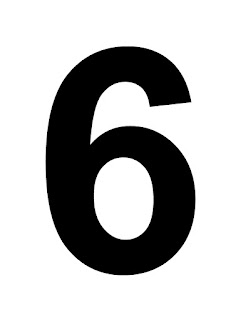 There is no such thing as safe. She skims posts from a variety of her Facebook groups, mothers posting notices on another dead child, another dead baby. One posts of their son who died a week prior, only twenty-eight days old. A preemie, an infection entered his lungs, and he hadn’t the strength to recover. Another memorializes the first anniversary of her daughter’s accident, after toddler hands pulled a boiling pan from the stove, causing third-degree burns to thirty percent of her body. The scalding water had swollen closed her eyes.
When I walk into the family room, she is sitting with laptop, weeping.
You need to stop reading those, I repeat.

The women appeared in the kitchen. They pushed me away from the counter. The lot of them. My mother-in-law and her sisters. Came rushing. They pushed me out into the living room. No, they said, no. They would take over from here. I had everything under control. I was annoyed, but not enough to challenge them. They had taken over. My newborn son and wife were asleep. I moved downstairs and sat at my desk. I ignored their clatter. I opened up my laptop and into my most recent file. I poked at a few lines of prose. I prodded. The novel shuddered, some. Its surface tension shifted, akin to what Neo could see at the end of The Matrix. I could see stars.
Posted by rob mclennan at 8:31 AM
Labels: fiction, On beauty