It seems we've had so much going on lately, that I've barely been able to think outside of work, toddler, toddler, work, occasional sleep and whatever else happens around here. Pulling some photos off the camera for the sake of download, I've been realizing there's been plenty of activity unrecorded, from visits to travel to book events to simply running and jumping and living; for shame! Brecken Hancock visits regularly with her infant boy, Winter! Amy Dennis and family were here for nearly a week from the UK! We went to Burlington and met Christine's friend Christine's new baby, Elizabeth. Here, for the sake of (some) posterity, a little of what we've been up to lately:

In March, we celebrated my forty-fifth birthday with a publication and a party! (of course) Rose sat with anyone who had ordered french fries (also, of course). 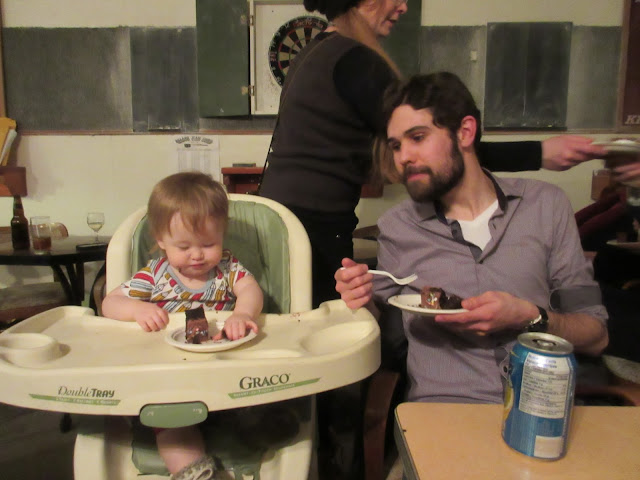 Here she is with Cameron Anstee, enjoying cake. 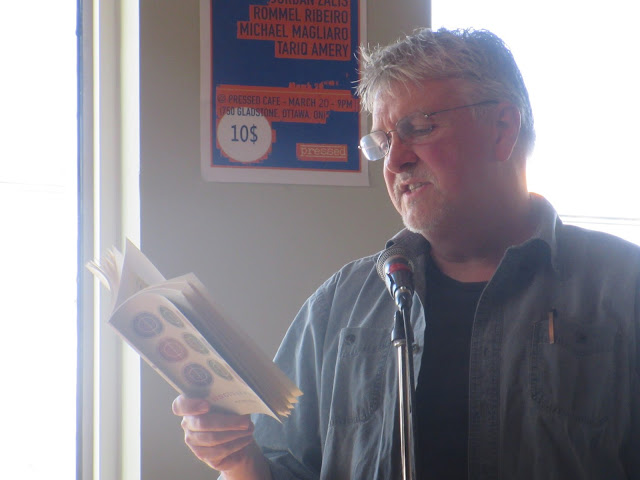 Later in March, there was our fifth annual VERSeFest poetry festival, including a number of Chaudiere Books authors such as Roland Prevost [pictured] and Amanda Earl. 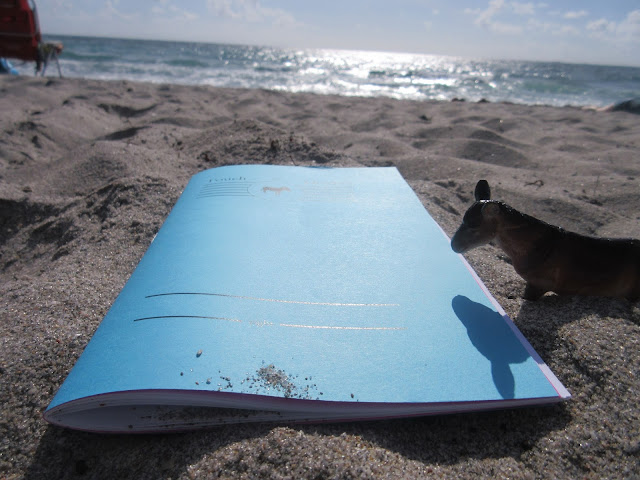 We headed to our annual Boca Raton [see various reports here], where I took some pictures for a future issue of Touch the Donkey (I think the entire photo-series will be far more appreciated come winter). And did you see there's currently a pre-summer sale for the journal? 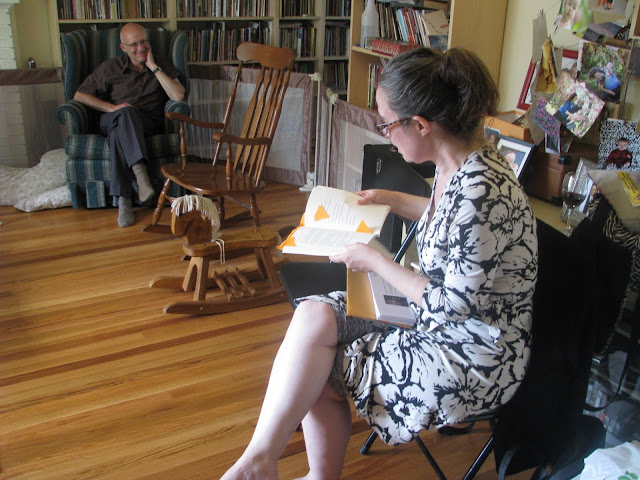 Winnipeg poet K.I. Press was in town a while back, and she launched her new Turnstone Press poetry collection in our living room! 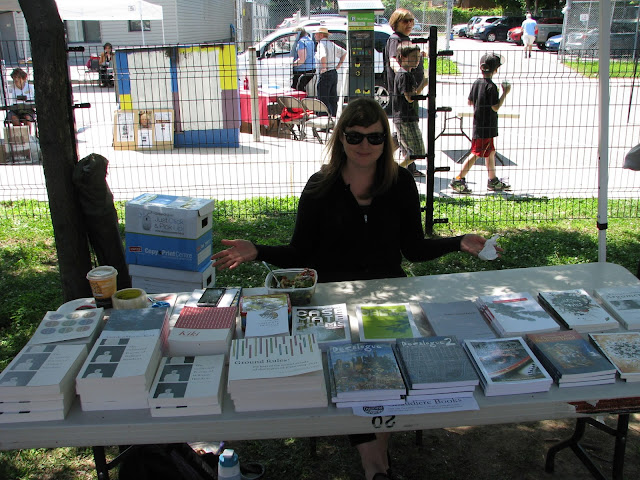 Marilyn Irwin was good enough to sit the Chaudiere Books table recently at Prose in the Park. 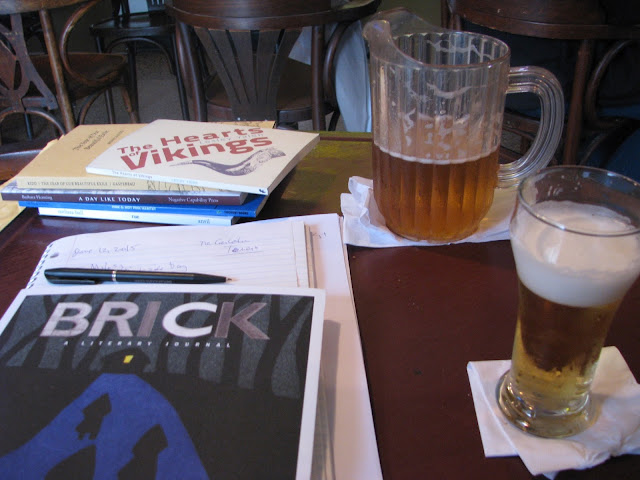 I've even been able to get the rare late-afternoon out for some writing (if you can believe it). 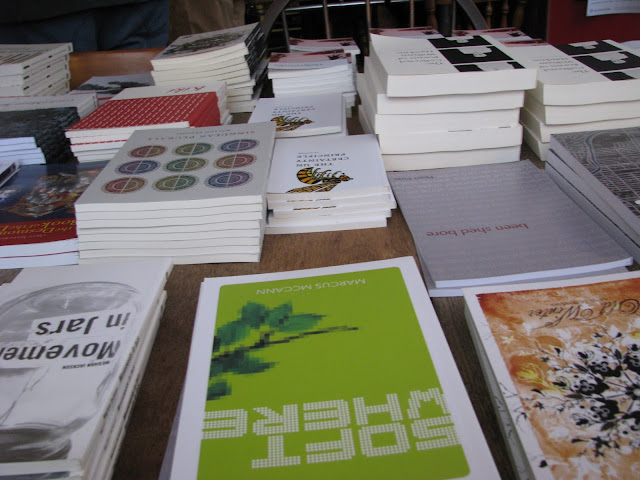 We launched some books by William Hawkins and N.W. Lea the other night as part of our big Chaudiere Books spring poetry launch [see my report on such here]. 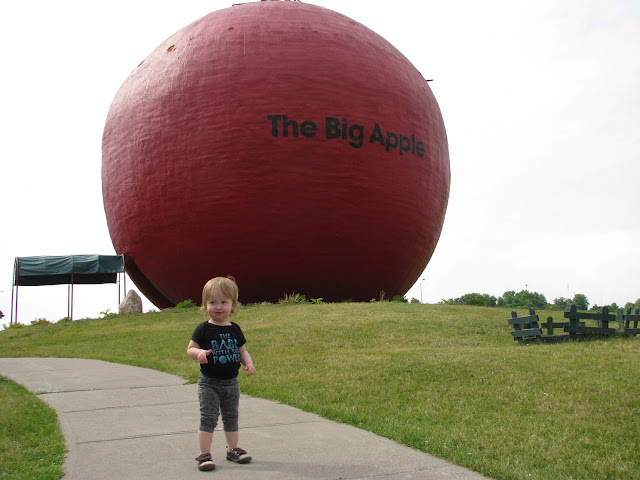 Did I mention we went to The Big Apple, en route to Toronto? After years and years, the apple itself is finally open again. 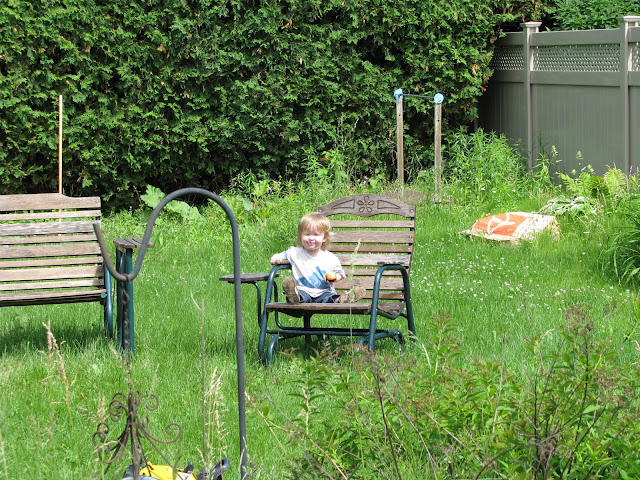 And yes, we've finally been able to allow the young lady to run around, including many local parks, and the jungle of our backyard.