Lesley Yalen, The Hearts of Vikings

On the George Washington Bridge

Another urge to span a gap

Another ride along this terminal moraine.

Now I keep an eye on the break-down lane

For people who may need my help specifically

But the edge of the world is speeding (“Causeway”) 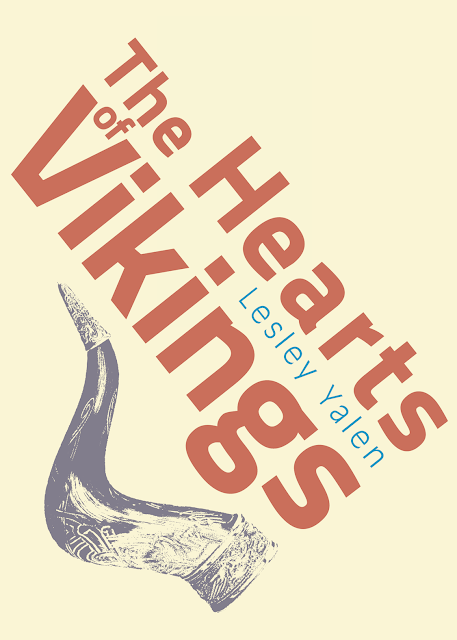 Northampton, Massachusetts Lesley Yalen’s first trade collection of poetry is The Hearts of Vikings (Boston MA: Natural History Press, 2015). The author of a small handful of poetry chapbooks, including This Elizabeth (Minus House Press, 2007) and the beginning in (minutes BOOKS, 2011), there have been more than a few of us clamouring for a first collection to appear. Composed in four sections—“Causeway,” “The Beginning In,” “The Hearts of Vikings” and “Kaddish”—there is something of the collected-chapbooks feel to The Hearts of Vikings, which may or may not even be true (a chicken-or-egg idea: did the book structure pre-date the excision into chapbook manuscripts, or the other way around?), but something that my prior knowledge of her work is distracting me towards. Still, such books can make for entirely cohesive collections, such as, for example, Toronto poet Kevin Connolly’s long-ago first, Asphalt Cigar (Toronto ON: Coach House Press, 1995).

The squares are cut out, so that the
men stand in them firmly.

When you die. When I feel no quivering leaf
or breath. When finally deprived.

And the construction and the process of the proof.
And afraid. And Beethoven composed his

music for his God. When forced to be born
all alone again. All normal and alone. When

without a thought of authorship you slip all
egress from the heavily bolted earth, when

explosions are tearing holes in iron and
balancing on a peg is no option. When tea

is served on a patternless dress, various ladies
introduced to me by name. At the

borderland of grammar. And I can’t seem
to catch their names over the hearing.

Much of what I’ve seen of her work so far (and this book is no exception) seems to favour the sequence, whether constructing a small unit out of untitled fragments, or out of titled poems, both of which manage to accumulate into something larger, abstract and singular. Her poems might be built with a larger framework in mind, but she manages to leave incredible, open spaces between her lines and stanzas, allowing her poems a near-excess of breath, and therefore, life. Yalen’s The Hearts of Vikings writes out a series of shifts, revisions, abstracts and the texture of dreams, set as much in the tangible as in the intangible, slipping even in the grip of her incredible lines. One might say that the entire collection articulates an attempt towards writing out the slippages of identity, from the “Kaddish” that ends the book to the poem “The New World,” that opens the collection: “The passage was a middle whose end was me // let me revise [.]” Does writing out the whom and the what cement, or even reduce, identity, or simply highlight the impossibilities of writing? Who are you, really?

People had texture, dimension, and mass

If you hurled a person at another, it hurt

If you removed a person from a scene, gone.

A person could be embellished, disassembled,

Or held, but it couldn’t slip through fingers

Or be in two places now,

In your lungs or written down,

Sung or eternal or repeated.

Every thing had an inside and a skin,

A face and a tail,

An origin, a due date, an appearance, and dreams.

A box divided all space

Into two areas, no matter where you put it

It insisted on making this distinction.

A person took its place among things. (“The Beginning In”)