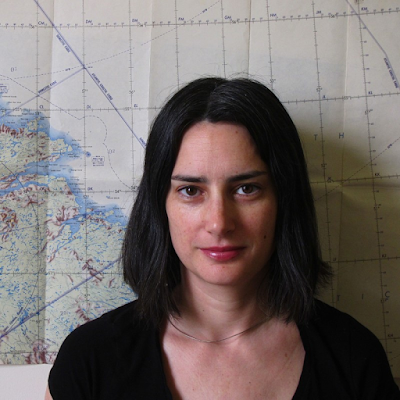 The forty-sixth in my monthly "spotlight" series, each featuring a different poet with a short statement and a new poem or two, is now online, featuring Canadian-born UK-based artist, writer, and practice-led researcher J. R. Carpenter, who performs soon in Ottawa as part of the tenth annual VERSeFest.

Posted by rob mclennan at 8:31 AM
Labels: J.R. Carpenter, spotlight