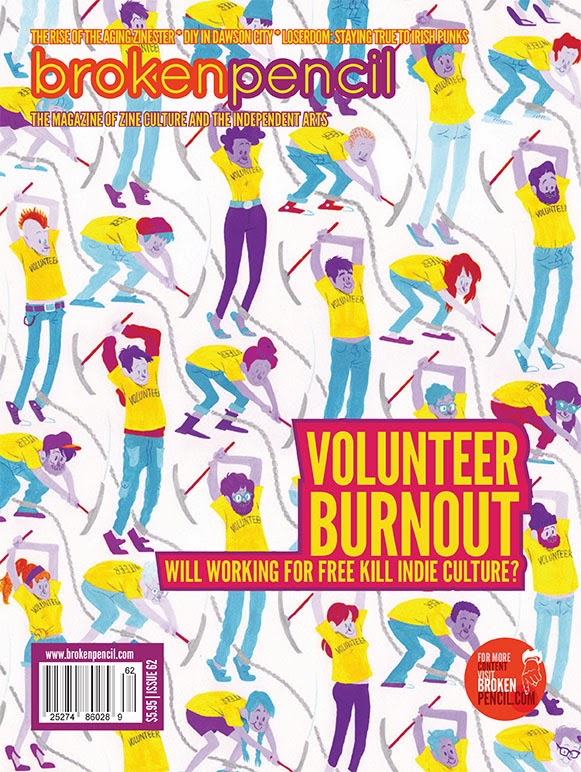 Scott Bryson was good enough to review my Gaspereau Press chapbook, Mother Firth’s, in Broken Pencil #62. Thanks, Scott! I’m gratified by the attention, especially given how few chapbooks receive critical attention, and this is (so far) the first and only review the small chapbook (a twelve-part sequence) has received (not including the small mention in Apt613). Although I’m not entirely sure why most of his qualitative judgements appear to be based upon how well he was able to comprehend the poems; as though figuring out the poem in a particular way is more important than attempting to approach the work on its own terms. Is comprehension, at least in the way Bryson suggests, the first and foremost goal? Is meaning meant to be straightforwardly found? I’m baffled by the assertion that because he doesn’t “comprehend” the piece (in a series of complaints that might seem more relevant if I was producing a non-fiction historical work in prose than a poem that uses historical material as construction material) that somehow there is no meaning to be found at all. It reminds me of a response Gertrude Stein gave to an interview, suggesting that if the reader enjoyed the piece, then that is, by itself, understanding or “getting it.”

Ottawa-based writer and publisher rob mclennan is reveling in hometown history. Mother Firth’s is the latest addition in a growing collection of books that sees mclennan exploring the nooks and crannies of the nation’s capital. This time out, we visit Isaac Firth’s Inn/Tavern (known as Mother Firth’s), which was established at Chaudière Falls in 1819, in the part of Ottawa that’s now known as LeBreton Flats.
According to mclennan, Ottawa writers of the late 1800s and early 1900s liked to joke that “if you hadn’t written a poem on the Chaudière Falls or Rapids, you weren’t really an Ottawa poet.” The Falls and the Ottawa River are the clearest recurring images in this collection, so mclennan is now officially in with the in crowd.
While it’s clear that water or water crafts play a pivotal role in each of these 12 poems, other concrete details are hard to come by. There are moments where mclennan’s verse reads as completely lucid: “In 1827, a year’s first light, William Stewart, / out from County Glen,” but there are just as many that come across as abstract (or perhaps require a great deal of research for comprehension): “A study of parades, authority. A letter / from Dalhousie. Build. / A snowball, given credence.” There’s a particular ambiance emanating from these poems, and though it’s too general to pin down, it seems to hint at the milieu inhabited by the men who frequented Mother Firth’s: soldiers, raftsmen, fur traders.
Of course, complaining that you can’t find meaning in a rob mclennan poem is like complaining that you can’t extract blood from a stone. The true meaning of these poems will likely only ever be known to mclennan, who’s no doubt hoping that form and atmosphere will trump the need for understanding.