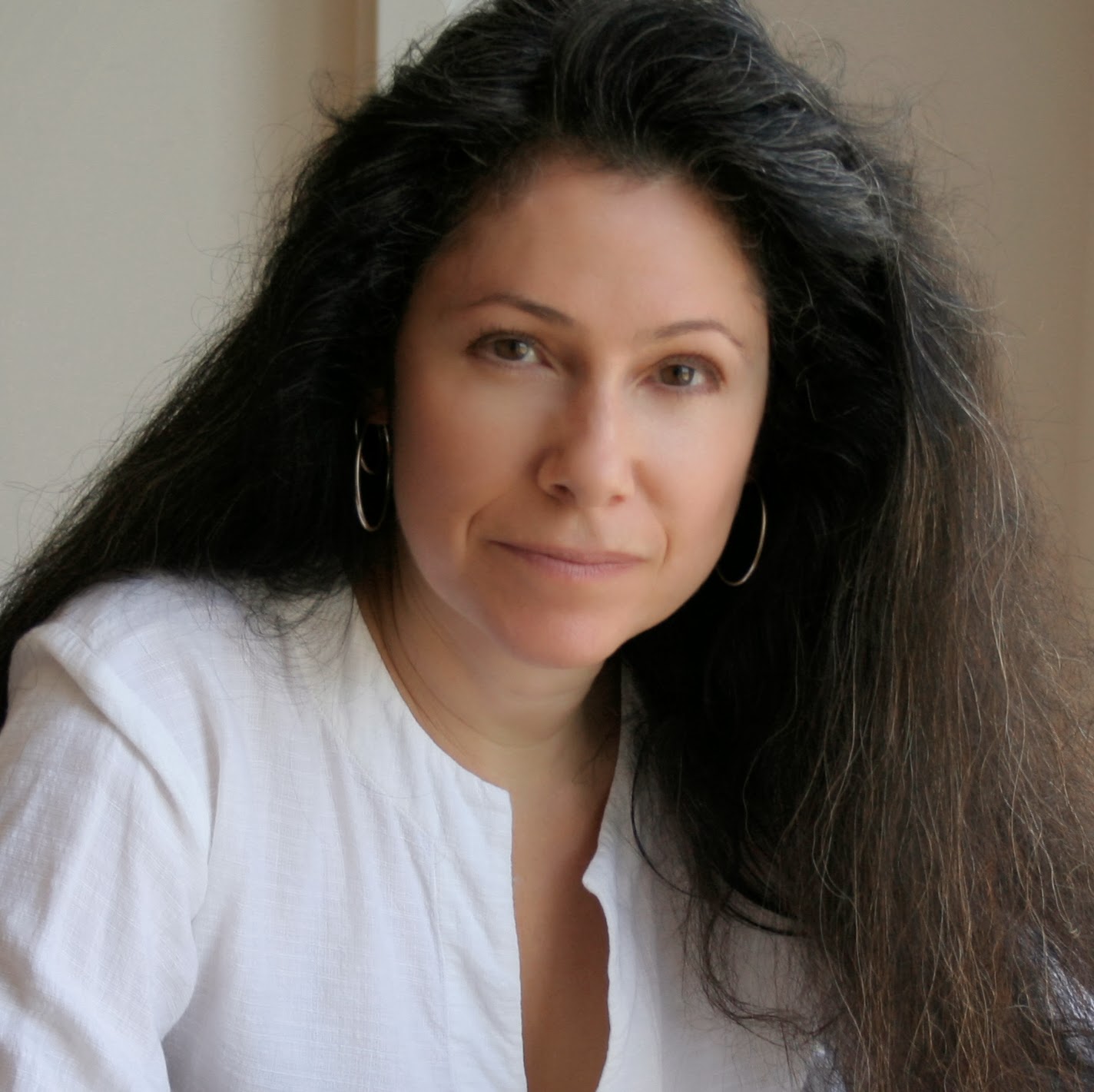 SUSAN LEWIS lives in New York City and edits Posit (www.positjournal.com). She is the author of This Visit (BlazeVOX [books], forthcoming 2014), How to be Another (Červená Barva Press, 2014), State of the Union (Spuyten Duyvil Press, 2013), The Following Message (White Knuckle Press, 2013), At Times Your Lines (Argotist Ebooks, 2012), Some Assembly Required (Dancing Girl Press, 2011), Commodity Fetishism, winner of the 2009 Červená Barva Press Chapbook Award, and Animal Husbandry (Finishing Line Press, 2008). Her Pushcart Prize-nominated work has been performed on stage and in concert halls such as Carnegie’s Weill Hall and the Kennedy Center, and published in a great number of journals and anthologies, such as Berkeley Poetry Review, BlazeVOX, The Brooklyn Rail, Cimarron Review, Fact-Simile, The Journal, The New Orleans Review, Otoliths, Phoebe, Raritan, Seneca Review, Truck, Verse (online), and Verse Daily. Susan received her BA and JD from the University of California, Berkeley, and her MFA in Creative Writing at Sarah Lawrence College.

1 - How did your first book or chapbook change your life? How does your most recent work compare to your previous? How does it feel different?
The validation/legitimacy of getting the first chapbook published meant a lot to me – the acceptance was a big deal. The release of the actual chapbook was a bit of an anticlimax. Such a slim pamphlet after all those years of struggle?!
Since then, my poetry has evolved towards greater abstraction/fragmentation. I seem to be able to tolerate fewer words, and greater leaps.
2 - How did you come to poetry first, as opposed to, say, fiction or non-fiction?
Actually, I came to fiction first – I got my MFA in fiction. I feared & avoided trying my hand at poetry, because I considered it, by definition, somehow exalted. I actually broke the ice by writing text for a composer with whom I’ve repeatedly collaborated, Jonathan Golove at SUNY,Buffalo. Later, after dipping my toe into lyric, I concentrated on prose poetry, including highly narrative parable-like entities – utilizing, if substantially re-figuring, certain elements of fiction writing. Nor have I officially turned my back on the short story, a form I truly love to read & write, although I haven’t written one for quite some time.

3 - How long does it take to start any particular writing project? Does your writing initially come quickly, or is it a slow process? Do first drafts appear looking close to their final shape, or does your work come out of copious notes?
I start most poems with a faux-breezy attitude – to fake out my own inner skeptic. I tell myself I’m not necessarily writing a new poem, just playing around, trying something out. I don’t really need the trick so much anymore, but I like to bring lightness into the generative, blank screen stage. It helps me come up with material I don’t expect. Often my poems start with opening lines, which I “hear” in my head. Only by writing them will they lead me forward to another & the next.
I tend to produce in creative bursts, which might last minutes, hours, or days. I’ll generate a lot of new material, which I resist refining until the burst has petered out. Then I’ll re-work & re-imagine the new pieces for weeks or months. I have no idea why some pieces emerge so much more like their final versions than others – nor do I know which are “better.”
4 - Where does a poem usually begin for you? Are you an author of short pieces that end up combining into a larger project, or are you working on a "book" from the very beginning?
Often I think of structural or definitional principles which lend themselves to series – then I work on those, trying to mine their potential. Rarely is a series book-length, though. So then I look at multiple series I’ve generated, for unifying principles or aesthetics which make them cohere into a book.
5 - Are public readings part of or counter to your creative process? Are you the sort of writer who enjoys doing readings?
Although I’ve never had any craving for the limelight, I turn out to love giving readings, much to my own surprise. There’s a certain vitality to the stretching of my self-image required by such public expression. My temperament has always been half-sociable, half-reclusive, so giving readings taps into the people-person side of my personality.