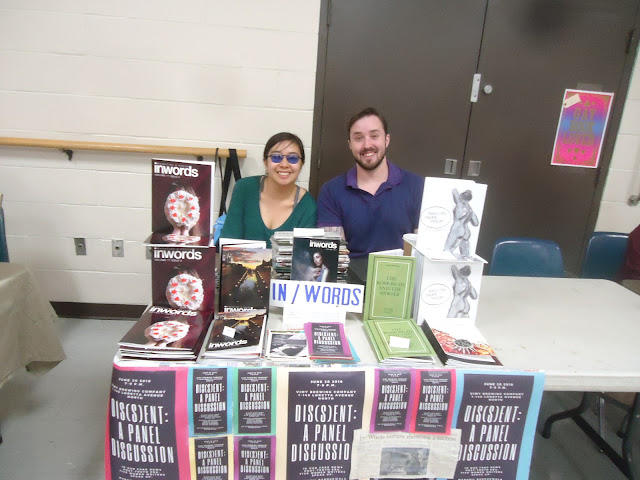 So much is happening! What? Here are some further things I picked up at our most recent small press fair [see my first set of notes here]:

Toronto ON: poet and Gap Riot Press co-editor/publisher Kate Siklosi, it would seem, has been on a roll lately, with three chapbooks out so far this year, including one by above/ground press, another by NO Press, and the latest, coup, by Calgary’s The Blasted Tree. As the online catalogue copy reads, the book is “a collection of visual poems made from the destruction of a vintage book, The Famous Men and Great Events of the 19th Century (1899). Using a variety of techniques and materials, Toronto-based author Kate Siklosi dismantles and reconstructs the narratives propping up the ‘great man’ theory and European patriarchal ascendancy, documenting each experiment in historical revisionism with colour photographs.” 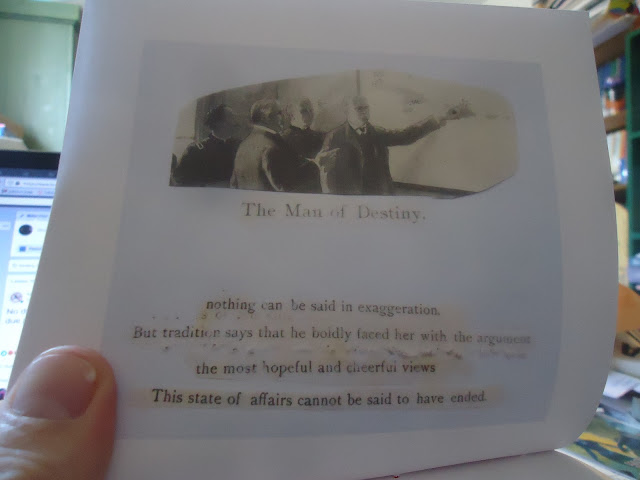 I’m really enjoying the play evident throughout this short visual work, produced through collage, cut-up and various other elements of destruction and reconstruction, taking apart one narrative in favour of revision, repurposing and reconsidering, forcing a consideration of the past through an entirely new lens.

Given her explorations-to-date with her blend of text and visuals, she is very much a poet worth paying attention to (as is her Gap Riot Press-mate, Dani Spinosa, by the by). 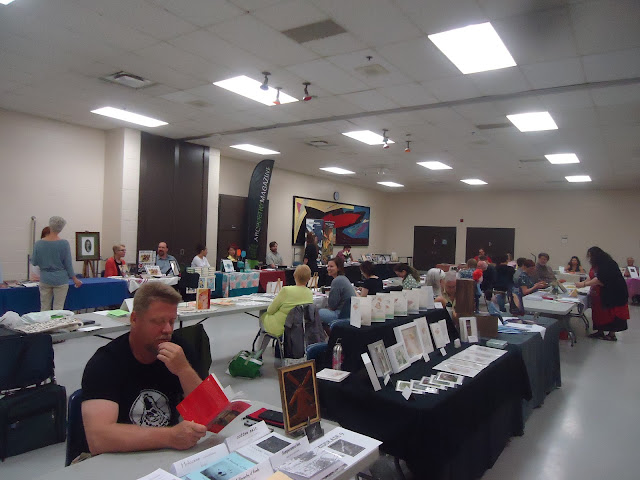 Ottawa ON: I was entirely charmed by the reading Ottawa poet Ian Martin did as part of the pre-fair event, the night before our wee fair, launching his fourth chapbook, YOU’RE GOING TO HAVE TO KEEP THIS UP FOREVER (AngelHouse Press, 2018), a collection of short prose poem/monologues that read just as well in print as they did at his reading:

ONE STAR OUT OF NONE

i’ve always wanted someone to write a review of my poetry that describes it as “astonishing”. now that i’ve written that down and published it, no one can ever call my work “astonishing”, because it will sound like a joke. whether publishing it was a mistake won’t be apparent for some time. like when you don’t take out the garbage for weeks and everything smells a little worse, but you never notice, because everything always smells terrible, all the time, that’s just how it is.

Writing on intimacy, sex, texting, friends and George Jetson, there’s an immediacy to Martin’s short pieces, as well as a rush to his prose; one that manages a speed without tripping, and a rush without obscuring meaning or purpose. While this is the first chapbook of his I’ve had the chance to spend any time with, I’m now curious to see what he might end up doing next.