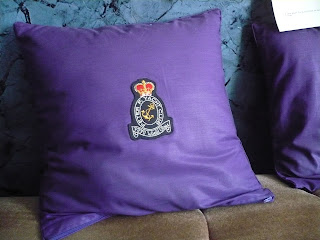 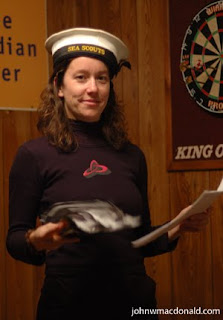 It's so nice to see the Captain's Log at last, rob. Thanks for the friendship & inspiration, ship-mate!