Another damned meme. Today is Blog Tour Day, apparently. This blog tour is where writers and authors answer questions about their writing process, and I was tagged by poet E.E. Nobbs, who wrote about her process here.

Here are my answers:

What am I working on?

Although the manuscript “World’s End” is still very much in its beginning stages, it is slowly moving through a series of transitions, from our house-purchase on Alta Vista, to the birth of my second child, Rose. I’ve spent the past few years exploring the lyric sentence, interested in just what some of the possibilities might be, ranging from going through issues of the American journal sentence: the journal of the prose poem to the writing of Lisa Robertson, Rae Armantrout, Elizabeth Robinson, Elizabeth Willis, Anne Carson, Susan Howe and Lisa Jarnot, among so many others. My individual poetry manuscripts accumulate themselves into individual shapes and concerns over a year or two of composition, each working to answer a new set of questions, but also follow a particular kind of linearity from project to project: “World’s End” follows the lessons of “Signature form,” for example, which follows the lessons of “Life sentence,” and “household items.” Everything happens in a particular order, as a series of linear steps. 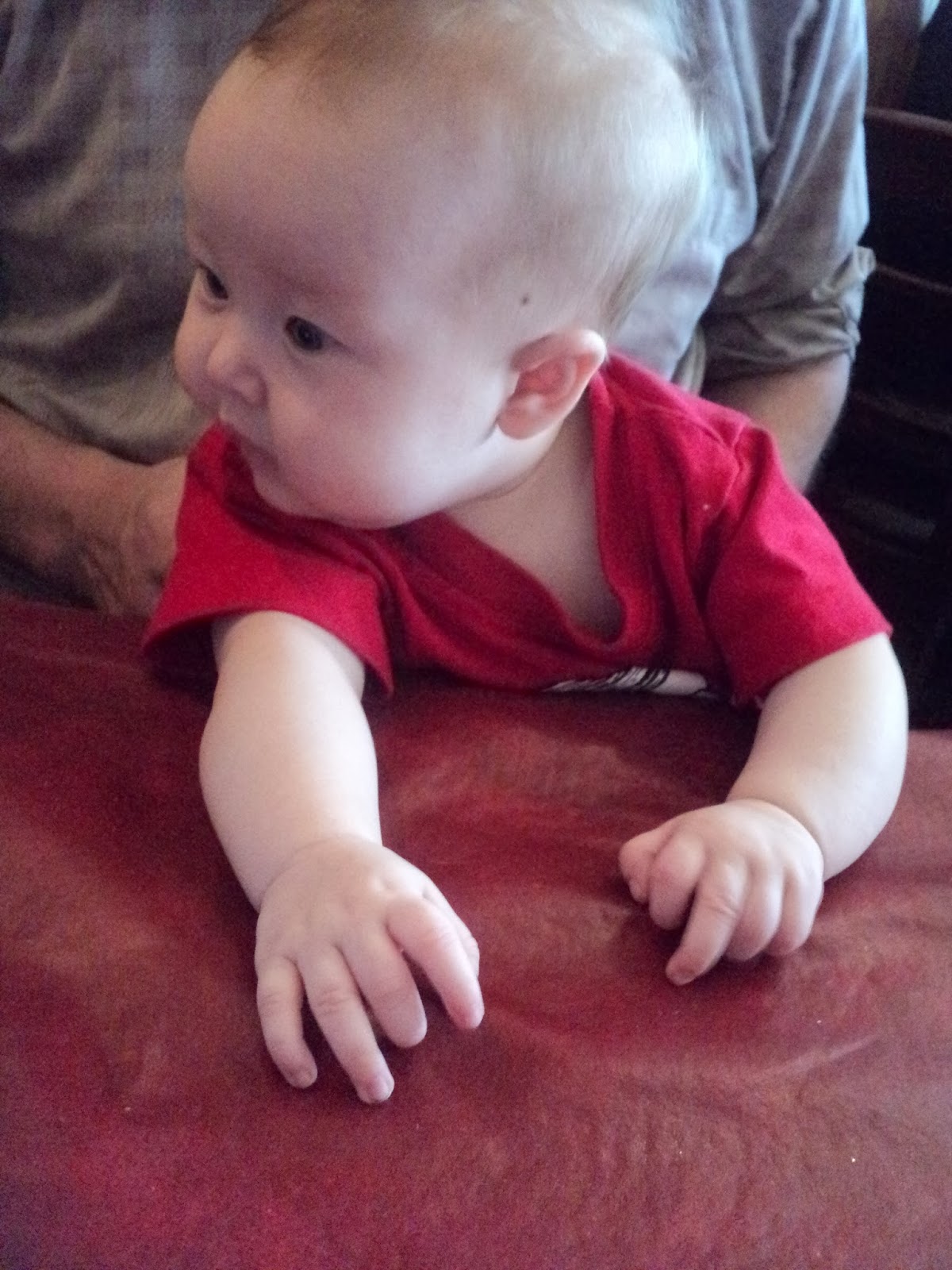 The title, “World’s End,” deliberately suggests an ending, which is also a beginning, where everything is forced to become new, outside the safety of the city gates. What will the new shape of this space end up being? “World’s End” is what British pubs outside the city walls were called, when the village was the entire world for most of its occupants, and to travel outside was to reach the limits of knowledge (so why not have a drink, possibly). The title section, “World’s End,” works to articulate our new geographic and psychological space—home-owning in Alta Vista. The neighbourhood was created out of a patchwork in the 1950s as Ottawa’s first suburb, and where my mother and her family moved during the same period, making for a series of interesting perspectives on what our new space is, was and might actually mean. The second section, “Glossary of Musical Terms,” plays short prose poems around musical terminologies, and the weeks and months leading up to the birth of our new daughter. I wanted to engage with the lyric of impending arrival, and the impossibly abstract semi-imagined realization of our new addition. Through this work, I am attempting to articulate this new space, while working to stretch out into new, and even frightening, territory. To end is ever to begin again.

Another section, “The Rose Concordance,” perhaps the only work I’ve really managed to consider since Rose was born in November, 2013, is constructed out of a series of stand-alone seemingly random phrases. The inattention to work that Rose presents is something I’m attempting to capture in this fragment-collage work. If all I can compose at the moment is the occasional stand-alone line, then I will work from that perspective. The first line was composed on the day she was born, from our hospital room at the Montfort:

Wednesday’s child is full of whoa—

How does my work differ from others of its genre?

A good question. How am I to answer that? I am continuing to explore the lyric sentence, a narrative arc constructed out of the collage of fragments, and how history and geography (basically, our surroundings) continues to present us with perspectives we aren’t necessarily aware of.

I write where my interest takes me. Sometimes an entire project can be triggered by something I read in a literary journal, the newspaper or something I catch in conversation. Some projects, such as my interest in exploring the prose poem, took years of consideration and slow, careful reading before I felt ready to dive headlong into a writing project (the as-yet-unpublished manuscript “Life sentence”). I learned long ago to trust my instinct on such things.

How does your writing process work?

Throughout the 1990s, my process involved dozen of longhand drafts which has since whittled down to something more akin to collage or sketchwork. I sketch out lines and phrases that accumulate into poems, sometimes composing directly into my laptop, or onto scraps of paper that are later entered into the work-in-progress on the laptop (or a combination of both). I still often print out pages of poems that might end up with scribbles throughout, words reordered or removed altogether, and new lines or phrases scattered across the blank spaces of the page, before the return-to-computer process begins again. The process can take many steps in a short time, or take weeks or months. While I do attempt to be working constantly, I don’t feel in any particular hurry.

Amanda Earl (who will be posting about her process at amandaearl.blogspot.ca) is a poet, publisher and pornographer from Ottawa, Canada. Her first poetry book, Kiki, will be coming out with Chaudiere Books in the fall of 2014. www.AmandaEarl.com; Twitter: @KikiFolle.