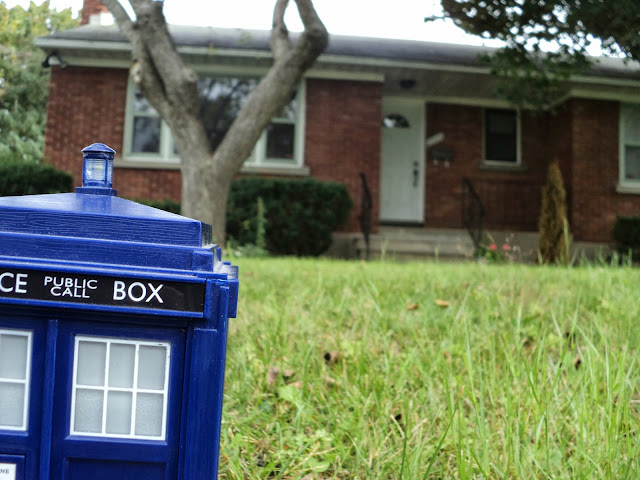 We slowly begin to settle into our new house. Only another six or seven weeks until baby.

There are a whole slew of upcoming events at The Factory Reading Series, including the pre-small press book fair reading on October 11, Paige Ackerson-Kiely, Kate Greenstreet and D.J. Dolack on October 21, and a VERSeFest benefit with lectures/talks by David O’Meara, Brecken Hancock and Amanda Earl on November23, as well as the 19th anniversary edition of the ottawa smallpress book fair. I’m also participating in a group reading in early October through the Ottawa Public Library. And Abby Paige has a fantastic newessay, “On the Invention of Language,” posted as the eleventh in the “OnWriting” series over at the ottawa poetry newsletter.

And,of course, if you subscribe to above/ground press for 2014 before November 1st,you will also receive forthcoming 2013 titles by Rae Armantrout and Hailey Higdon! Other forthcoming titles include new chapbooks by Hugh Thomas, Nicholas Lea, David Phillips and Carrie Olivia Adams…

Toronto ON: Out of a workshop conducted by Victor Coleman comes the collaborative journal COUGH, the first two issues of which are now available, most likely by contacting one of the editors or Victor Coleman himself. Loosely based on Vancouver’s TADS magazine (as was our own journal, The Peter F. Yacht Club), the journal is edited by a different member of their group each issue, with the first issue, February 2013, edited by Oliver Cusimano, and the second, May 2013, edited by David Peter Clark (a third issue is apparently due out any minute now). Since the Queen Street Quarterly folded, there really hasn’t been much opportunity to see the work of more experimental writers in/around Toronto in journal form, especially from emerging writers (chapbook presses such as Ferno House and The Emergency Response Unit, as well as the Avant-Garden Reading Series, at least, have been picking up some of that slack), so the appearance of such a journal is much-required.

A video loops on the ceiling.

A pumpkin in the corner
eats its young. Funny

feelings: I, pilot,
next to a pirate, who’s just gotten an
actual parrot, which turns words
on a perch
down the road. The ghost smells of

Alibi Air Freshener, hairspray
called Consort: pilot aborts to the bathroom,
takes a second to self is then able to return
to a party where

funny, something brought me back
to my ejector seat: lazy boy
beside the couch’s clam, its pull-out host,

Worn atomics. Buss shelter logistics. To get to the front. Iterate the passage as it’s narrated. Rerun. The return binds industry, numbers quantity. Pre-packaged, pre-read. This is nothing. No one is called next. Lines repeat unnoticed. A stance again, another. Equally isolated blindnesses bind viewer recognition. This is a theory of high art. (Andrew McEwen, “All We Ever Wanted Was Everything”)

Cambridge UK: CRITICAL DOCUMENTS editor/publisher Justin Katko was kind enough to recently send a small mound of publications he’s produced over the past few years, including Rosa Van Hensbergen’s SOME NEW GROWTH AT THE TEMPLE OR LOBE (2013), his own Songs for One Occasion (2012), Mahmoud Elbarasi’s ST. BEAUMONT CONSERVATIVE CLUB: TEN POEMS (2012), Posie Rider’s CITY BREAK WEEKEND SONGS (2011), Frances Kruk’s A Discourse on Vegetation & Motion (2008) and Tom Raworth’s LET BABY FALL (2008), among others. It’s nearly too much to go through at once.

At this point, Tom Raworth is an old master, publishing dozens of books and chapbooks over the past five decades, and has created a space for himself between language poetry and political commentary that is entirely his own. A former Calgary writer now living in England, I’ve been catching small publications by Frances Kruk for years now, wondering why more of her work hasn’t been available in Canada, or why she hasn’t (at least, that I’ve seen) produced a trade collection? Her small sequence A Discourse on Vegetation & Motion is all anxiety and rage, and it is marvelous.

today I have ₤12,000 worth of Rage
squashed into a Mindset   I vacuum
Ladybirds   re-live Nausea,
insert Electrodes into Aspic & watch
the Meat dance
in its sustainable Environment

The short sequence that makes up Rosa Van Hensbergen’s SOME NEW GROWTH AT THE TEMPLE OR LOBE is quite compelling, each page/stanza pushing against its own conclusion, rushing ever forward from page to page. The poem feels sectioned and contained at first, but begins to pick up speed, each stanza/page beginning to bleed into the succeeding page until the entire sequence is irrevocably linked. As she writes:

Hoc grasp sudden, out trolleyed on the steps,
sung a chantey in reputed chaste. Your
eyes turned off to sync with left hand fighting
right hand, in gender unfounded. Redeemed
with your good foot forward, dug prong, an
Assisi under earth mound. Wounds raw
but invisible. Not equipped for locomotion