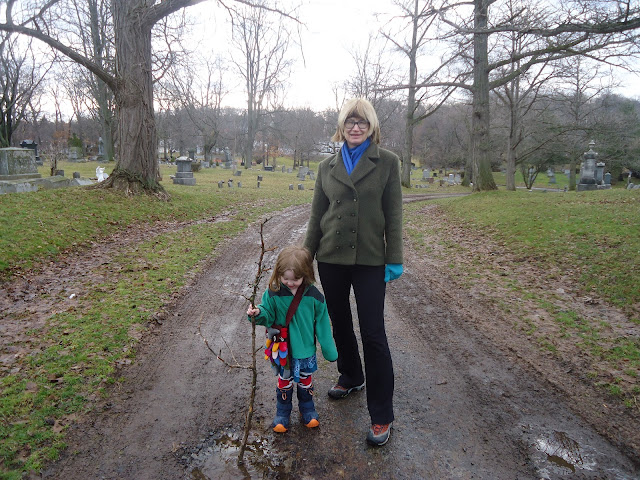 [Marthe Reed and Hurricane Rose, during our 2017 visit to them in Syracuse NY]

Many of us are still rather stunned by the sudden death of American poet Marthe Reed, a day after she suffered a stroke. I posted a small note on the above/ground press blog when I found out, but don't find I've made any more sense of it since. Some reminiscences have already appeared, including over at the Poetry Foundation website, the Small Press Distribution website, by Bill Lavender, by Megan Burns, and Megan again, over at the website for the New Orleans Poetry Festival, where Marthe was scheduled to read this weekend.

Going back through some of my own notes on this blog, I seem to have first encountered her and her work through the dusie kollektiv run by Susana Gardner, reviewing a collaboration she did with j/j hastain back in 2011. Thanks to this initial connection, I was able to meet her during the attempt Stephen Brockwell and I made to read in Lafayette, Louisiana in 2012, which ended up as an event hosted by Marthe at the University there, during her tenure. Not long after, Marthe and her family moved north to teach at Syracuse, and we even managed to convince Marthe and Michael to drive north for the sake of a reading (not once, but twice, including the above/ground press 20th anniversary event [see my report on such here; see her own kind words on the press, even, here and, quite recently, here]). She even came to the small press fair, sitting a table for Black Radish/nous zot.

She was open to participating in numerous of my ridiculous schemes, from her 12 or 20 questions interview, to Touch the Donkey, where I posted an interview to accompany her poems, to the Tuesday poem series at Dusie, my own Dusie Kollektiv, and the On Writing series at the ottawa poetry newsletter. We produced two chapbooks, and she even assisted in distribution of other chapbooks. It was especially upsetting to realize I'd announced her most recent chapbook earlier on the same day of her stroke; fortunately, she'd had copies in her hands for weeks by that point. And then, of course, a few days after her death, I received a package from Marthe in the mail, a handwritten note with a review copy of the most recent Black Radish title.

She wrote, she responded, she participated.

I really don't understand. Where did she go? What happened?

Given the occasional aspect of our correspondence, and the very few times I'd even spent time with her in person, none of this seems real. She was remarkably present, not only for me, but, it would seem, a great many other people across North America. Where did she go?

Thanks for this. I miss her so.

Her voice, her engagement, her compassion have been wonderful. So glad that she worked with you.