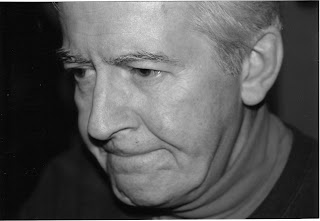 A Long Continual Argument: The Selected Poems of John Newlove

with an afterword by Jeff Derksen


A LONG CONTINUAL ARGUMENT WITH MYSELF

As if human beings only lived one moment at a time!
– no past, no future; as if a part of the pain
of receiving that simple act of kindness
were not the memory of it occurring before –

as if there were nothing to hope for
when a stranger woman smiles and kisses you
at someone else’s kitchen door, as if
that tree of gratitude for humans would not bloom again –

which will:
silver in the silver sun.

A Long Continual Argument is the comprehensive statement of an acknowledged poetic master craftsman. It includes all the poems John Newlove chose for his previous Selected Poems with substantial additions from all his major collections. All of his later poetry has been included, as well as integral, critically-acclaimed works such as the long poem Notes From And Among the Wars, and many of the cynically lyric poems that established his early reputation as a black romantic. From his first chapbook in 1961 to his final epigrammatic poems of the late 1990s, Newlove's has always been a quiet poetry dealing with unquiet themes. A poetry that, in the words of Phyllis Webb, "doesn't struggle for meaning. It emerges out of his thinking."

To call him "the voice of prairie poetry" misses the target by as broad a margin as if you called John Milton "the voice of Cromwell's London." ...This was the voice of a man who knew what it was like to almost drown, to gasp for air, to almost drown again. His poetry delivered a blow to the head then, and it does now. ...It will be seen again for what it was, and is: major in its time and place. - Margaret Atwood (from John Newlove: Essays on His Works, forthcoming) 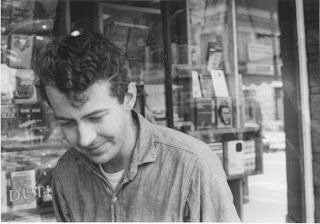