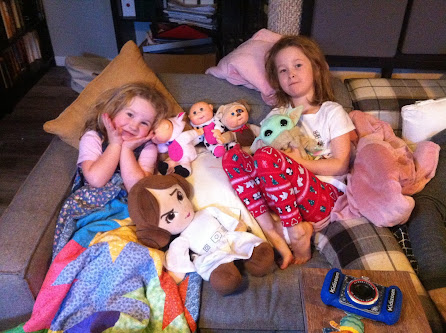 Once more, I offer my annual list of the seemingly-arbitrary “worth repeating” (given ‘best’ is such an inconclusive, imprecise designation), constructed from the list of Canadian poetry titles I’ve managed to review throughout the past year. This is my tenth annual list [see also: 2019, 2018, 2017, 2016, 2015, 2014, 2013, 2012, 2011] since dusie-maven Susana Gardner originally suggested various dusie-esque poets write up their own versions of same, and I thank her both for the ongoing opportunity, and the prompt that started me off in the first place.

Obviously, this has been a year of upsets, chaos and uncertainty (see also: my pandemic-specific essay-suite, essays in the face of uncertainties), especially given we’ve been on lock-down over here since March 13, and two young ladies learning remotely, with Aoife (currently closing in on five) in junior kindergarden and Rose (who turned seven a few weeks back) in grade two [see my post on such here], which is actually going better than one might have thought. Still, it wears. And after fifteen months of ALS, my widower father simply didn’t wake up on May 1st [see my obituary for him here]. It is hard, a first Christmas post-parent, being away from sister and her family, and being unable to see eldest daughter as well, but we will more than make up for it once everything opens again. I am hoping for summer. As Doctor Who said in 2010: We are half-way out of the dark.

I’ve reviewed and posted more than one hundred and twenty poetry titles on the blog over the past calendar year (not including chapbooks, non-fiction and fiction titles, literary journals, etcetera) and am well over twelve hundred interviews into the “12 or 20 questions” interviews over the past thirteen years (which is ridiculous, honestly). Naturally, I’m frustrated about all the books I haven’t quite got to yet, including three (yes, three) new poetry titles this season by Dennis Cooley (I’m hoping to get a review figured out soon for periodicities), and other titles by Paul Zits, Noor Naga, Christopher Patton, Kama La Mackerel and most likely a dozen or two others that I would have liked to have managed to get reviewed this past year (some of which I’m still hoping to get to), but there’s only so much a boy can do, especially given all of this work is unpaid (naturally), I actually do my own writing also (do I?), and have two small humans underfoot (especially now).