Notes on (some) books I haven’t had time to properly discuss: 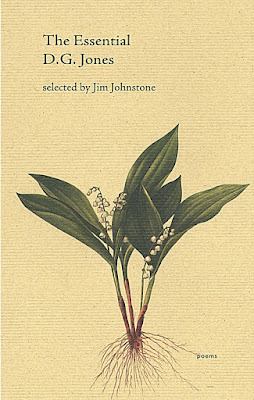 I’m remarkably behind, in ways you can’t even imagine. Here are some scattered notes of reviews begun but never fully fleshed out. And yet, these are all books I thought were interesting. Must I wait until Aoife begins school in another, what, three or four years? (Answer: probably).

The Essential D.G. Jones, selected by Jim Johnstone: I’ve known that The Essential D.G. Jones (The Porcupine’s Quill, Inc., 2016) was in the works for some time, and was pleased to know of it, although I’d hoped that there might have been another books’ worth of material that Jones was sitting on. I’d been months gently prodding him to allow me to produce another chapbook (after the one we did in 2002); despite the fact that he occasionally sent me unpublished poems in the mail that he would allow me to produce in a variety of venues (including dusie and Touch the Donkey), it was the only part of my letters he wouldn’t respond to. I envy Johnstone’s ability to work on such a project, even if not the fact that this becomes a “last collection” for the late poet [see my obituary for him here]. Jones truly was one of our finest lyric poets and as Johnstone writes in his introduction: “The Essential D.G. Jones is the first volume of selected poetry to span the poet’s entire career.”

a flock, a body, the birds
moving, moving the air, moving
the bank behind the house, the snow
sieved by sun and rain, the
seeds, the fallout from trees, hedge
a feeder

nervous, a percentage of feathers
lift off, sheer off, a percentage
arrive, others remain, picking their
way, a jittery wave of scavengers, cleaners
over the snow 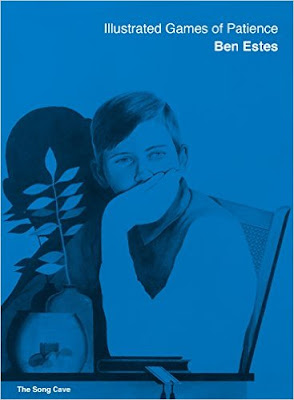 I just don’t think that
this is what it’s supposed to feel like,
shaking my big one to break the stream
and make a pool for moving my tools,
for they weigh only half as much
when moved under water.
I emerged in the morning, covered in blood and fine acid sand
and decided to remain partially submerged a little while longer.
Itching for more exercise,
and cooled not by water but by air,
I spent the afternoon collecting sea shells,
and found each one heavily carved
with the numbers of pretty village girls
offering to take tourists to the ultimate level.
A spring and summer service they offer.
I meant to call one, with a headline ready on my lips,
but a gull would dive down wheeling and screaming
each time I tried to dial.
One can fool the animals,
but must forgive this wild, beautiful country.