Right after the birth of our red baby we shared a room with another couple & their blue baby. What’s her name, they asked. Rosy, I said, what about yours? This is baby Dusky, they said, like the sun going down. The world was generous that day; we all took turns holding Dusky & Rosy & watched through the doorway as green or orange or more red babies went by, swaddled in white hospital towels. When do they lose their color, I asked a nurse. After forty-eight hours, normally, she said, except for the blue ones, of course. (Jon Boisvert) 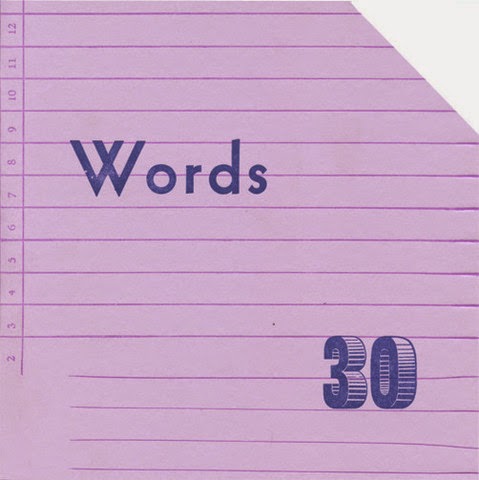 The poetry journal 6x6, produced by Brooklyn, New York’s Ugly Duckling Presse, as usual, showcases the work of six poets (none of whom I’ve previously heard of), with this new issue (#30, Summer 2014) featuring the work of Ana Martins Marques, Jon Boisvert, Jeffrey Joe Nelson, Anzhelina Polonskaya, Denise Newman and Hirato Renkichi (translated from the Japanese by Sho Sugita). Absent of author biographies (which I always consider frustrating), one works through the issue by virtue of the writing alone (which might entirely be their point), and I was immediately struck by the subversive, surreal and downright odd prose-pieces by Jon Boisvert, and his pieces in this issue are reminiscent of poems by Canadian poets Stuart Ross and Gary Barwin for their twists and turns in and out of surrealism and strange wisdom. His small handful of poems included here delight, confound, confuse and are even slightly troubling. Where, exactly, did Jon Boisvert come from?

THE COWS HAVE ALL DIED IN THEIR FIELD

The cows have all died in their field & now the dogs are herding the sunset. The corn is pondering graduate school. The farmer says through his tears, let’s hold a vigil, light candles & write poetry for the cows everyone, let’s hold hands around a burning bale of hay & praise the order of the world for once. (Jon Boisvert)

Another highlight of the issue was in the small poems of Denise Newman, each composed as a single, explored moment, akin to the breath held before a blow.

Take up thin sticks and sit pressed together
picking grains of sand from a crevice of a boulder
with a little girl whose head down total
absorption is an image of grass growing.
The satisfaction of watching her
is the seduction of film.