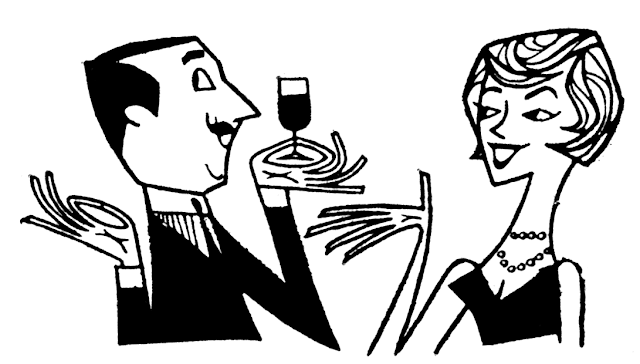 We feature this month at Ottawa’s In/Words Reading Series, doing our second annual reading from our collaboration-in-progress (after last year’s event at The Dusty Owl Reading Series). We produced a small chapbook for last year’s event, Prelude: selections from a collaboration (above/ground press, 2012), and have excitedly produced another for this one: The Laurentian Book of Movement (above/ground press, 2013), which we will be launching at the event.

ChristineMcNair's work has appeared in sundry places. Her first collection of poetry Conflict was published by BookThug in 2012. Her chapbook notes from a cartywheel was published by AngelHousePress in 2011 and her chapbook pleasantries and other misdemeanours was published by Apt. 9 press in 2013. As a runner-up in the 2013 Battle of the Bards, she has been invited to read at the Toronto International Festival of Authors and was shortlisted for the 2011 Robert Kroetsch Award for Innovative poetry. She works as a book conservator in Ottawa.

The author of more than twenty trade books of poetry, fiction and non-fiction, rob mclennan won the John Newlove Poetry Award in 2010, and was longlisted for the CBC Poetry Prize in 2012. His most recent titles include the poetry collection Songs for little sleep, (Obvious Epiphanies, 2012) and a second novel, missing persons (2009). The Uncertainty Principle: stories, is scheduled to appear in spring 2014. He spent the 2007-8 academic year in Edmonton as writer-in-residence at the University of Alberta, and regularly posts reviews, essays, interviews and other notices at robmclennan.blogspot.com
Posted by rob mclennan at 9:01 AM
Labels: above/ground press, Christine McNair, collaboration, In/Words, reading, rob mclennan, rob mclennan reading