Today is my Forty-fifth birthday: 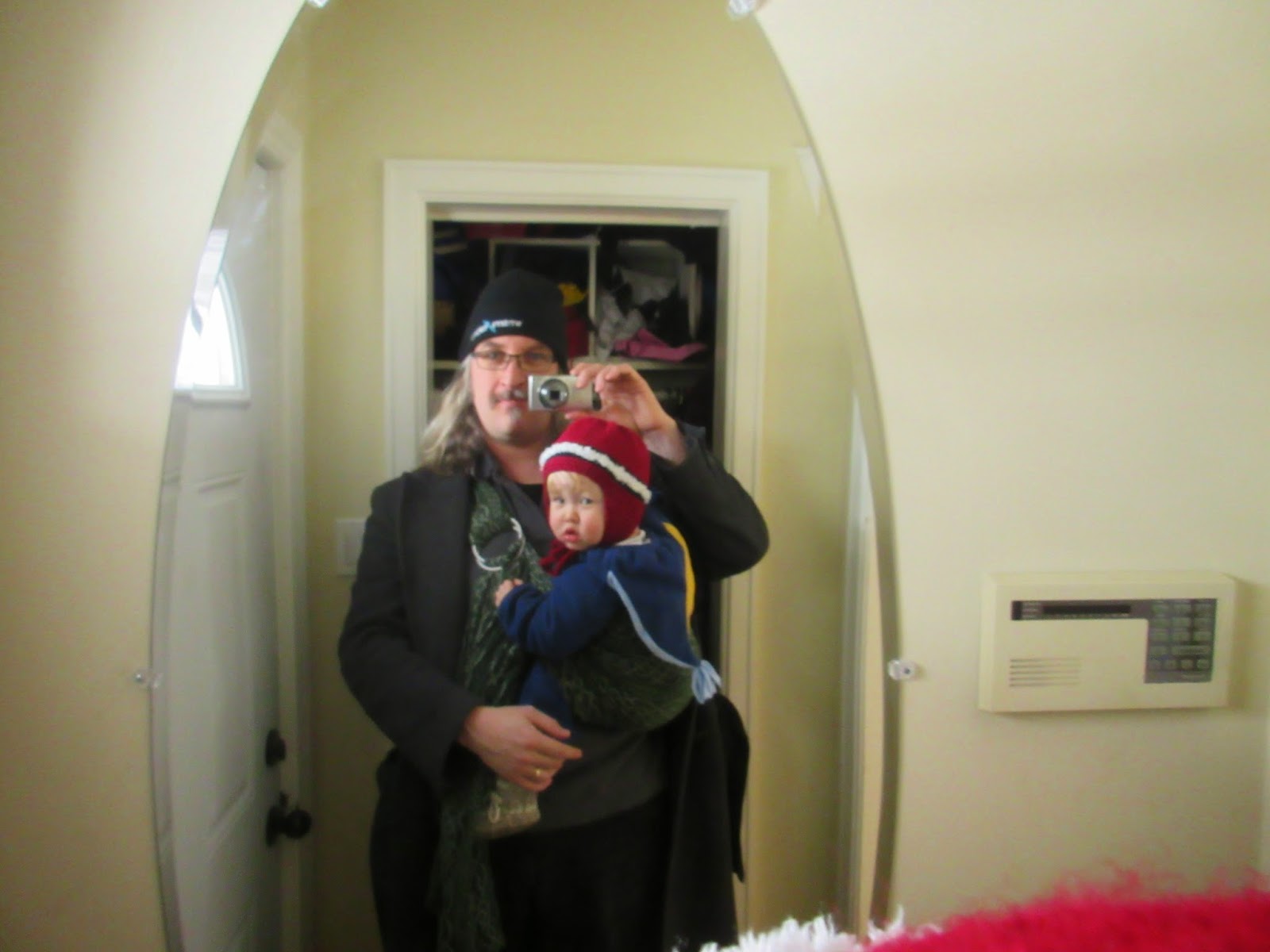 Today is my forty-fifth birthday, 8:15am. What a difference a year makes (I’ve said this before). I’ve been full-time with our Rose since the beginning of November, and have been in contact with my birth-mother since May (we’re only a half-dozen emails in, so far, and are moving very slowly, which is completely fine). It’s exhilarating and rather strange to think that this is only my first birthday post-contact, even if it is only through a rather sporadic email. My first birthday without even a twinge of grief, or a vague feeling of loss or absence (while never entirely comprehending what it is that might be missing). I have yet to discover where I might have been during those first ten months, somewhere deep in foster care. I remain optimistic for the possibility of baby photos (I have no baby photos). 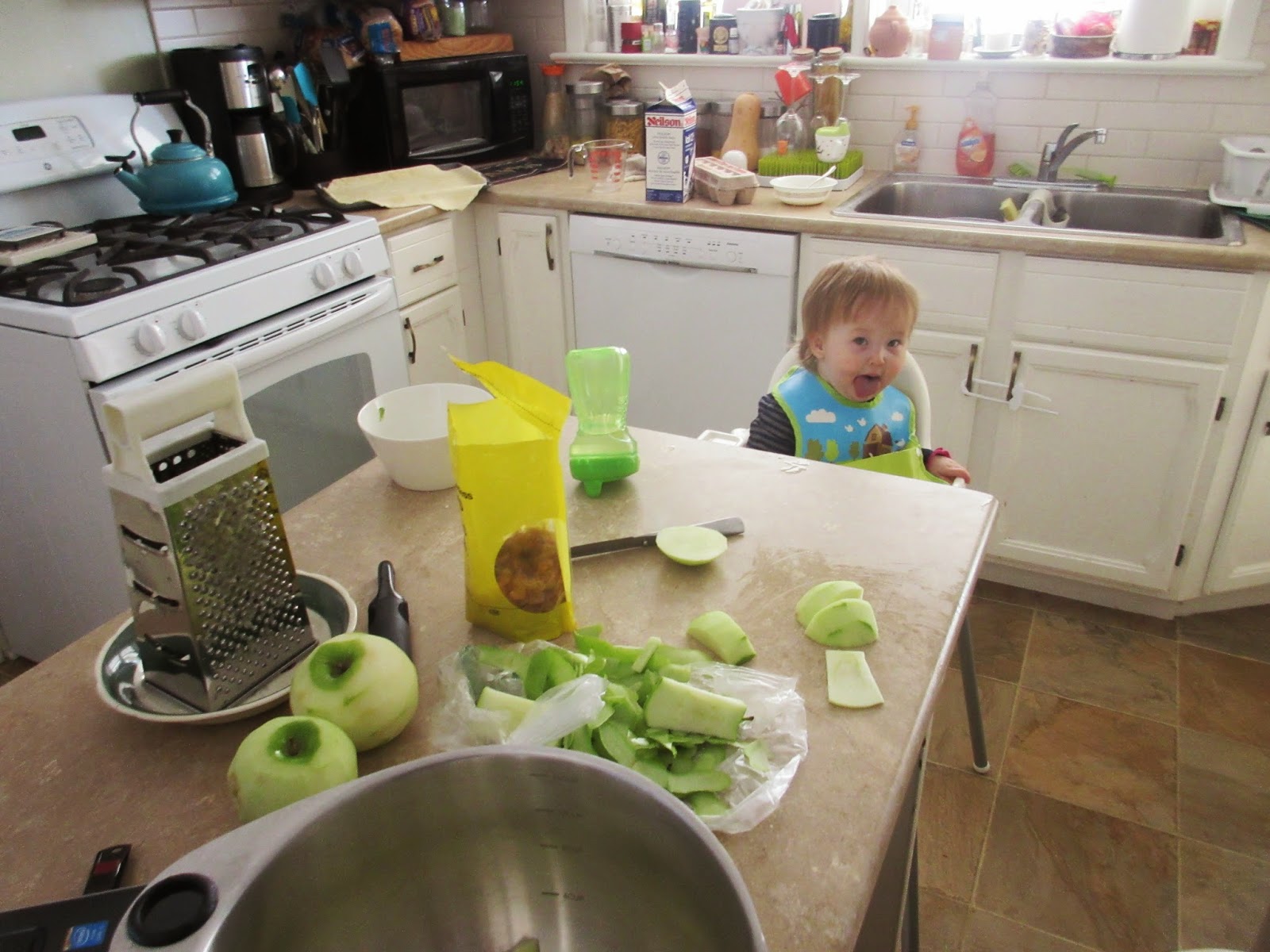 So much of my twenties and into my thirties, composing a ‘birthday’ poem around this shapeless, formless void. One I knew only the shape and the size for the hole that remained.

And my days: Rose tears around the house at lightning speed (managing to fall, often), and never stops moving, even for sleep. We read books, go on outings and occasionally bake (apple pies, apple strudels and scones so far). We receive visitors, often. We await the possibilities of spring/summer and parks and running running running. We sit Saturday mornings at Billings Bridge, with muffins, in-between errands (and running).

Of course, last night was the annual birthday party at the Carleton Tavern (I must be around fifteen annual birthdays there, by now), which this post can’t yet comment upon, but I expect it was brilliant (I mean, honestly). I produced a small chapbook for such (obviously), which you can discover further information about here. A “record” birthday, and a year I’m also seven years past where I was before, and working a longer poem-in-progress, “Sex at Forty-five” [see my recent write-up on such over at Jacket2]. This, I suppose, is how the birthday poem exists during this year’s annual birthday-tally [see last year, the year before, the year before, etcetera], composing something broader, longer and possibly more specific. An excerpt reads:

Skin. Skin. We measure, syntax. Mountains. Into the current, slickly,

where they drift, dismantle. Perpendicular. Up against. Decoding. Twelve poems,

thirteen, fourteen. So much fog, in. Sonneteer. We are made of multiple dimensions:

skin and bone and sand. Where everything made perfect.

Please answer, in the space provided.

Into a block of marble: silence.

The consequences. You know.

More delicate, then. Figurines of glass, of stone. Of something dangerous.

Fills the occasional, space. Alternative. Silence: not dead, only resting. 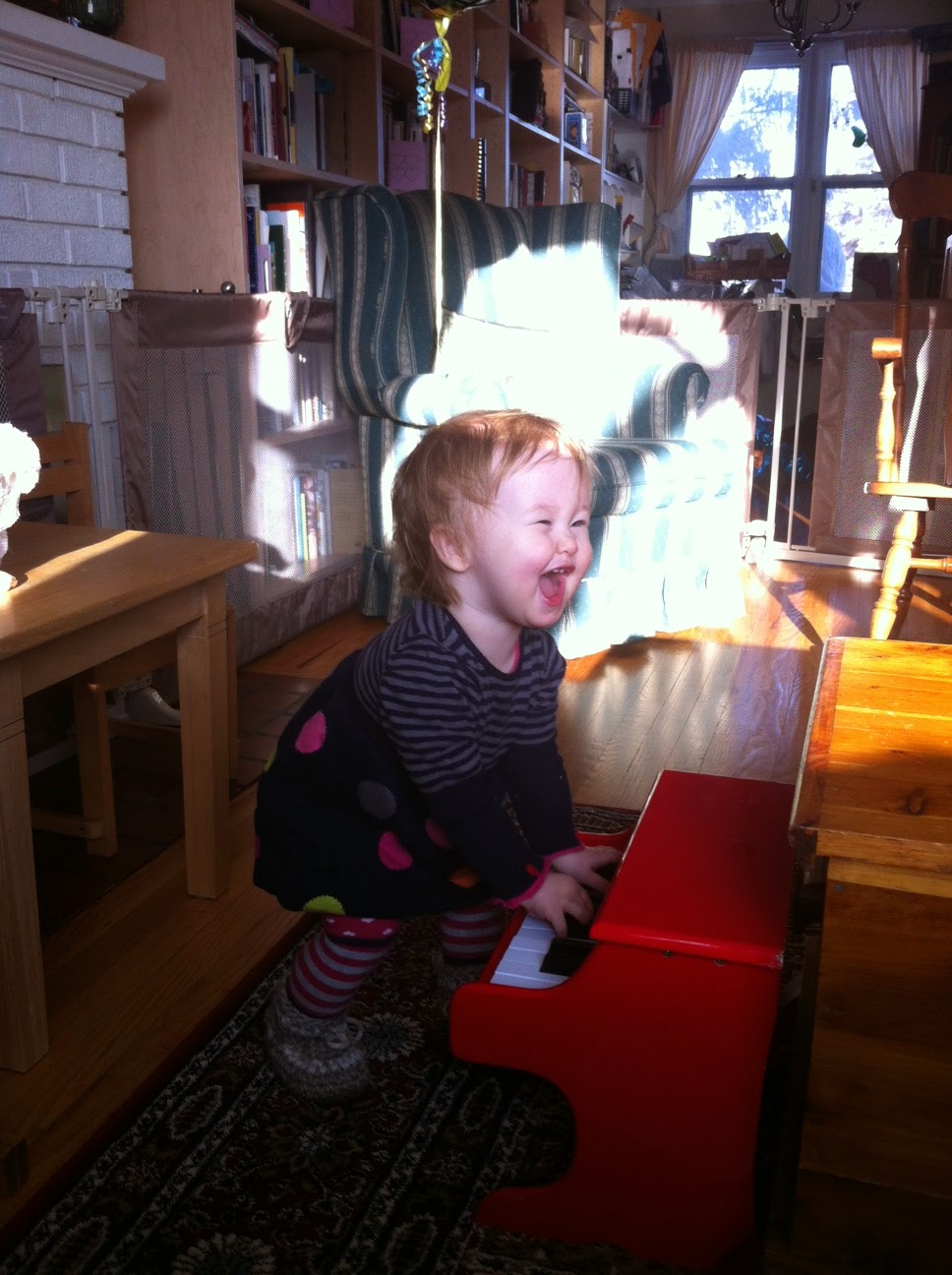 And possibly a return to rework (taking up Christine on her kind offer of editorial assistance) my post-mother memoir, “The Last Good Year” [links to a variety of excerpts live here]. I’ve a series of scattered notes on/around birth mother, but I really haven’t had time for months to even begin thinking about collecting the random scratchings into anything beyond rough notes (I know I must get on this, soon).

And chapbooks: forthcoming from knives and forks and spoons press, Honeymoon. (sketches, with another, Mouth of the Rat, newly out from Porkbelly Press.

I was able, also, to deliver ON TIME the completed manuscript with introduction for the Phil Hall selected poems with Wilfrid Laurier University Press. And our spring poetry titles through Chaudiere Books—a second collection by N.W. (formerly Nicholas) Lea and The Collected Poems of William Hawkins, ed. Cameron Anstee (with an interview recently posted with the editor on working on the collection)—have nearly gone to press, with launches still in the planning stages. Fall titles include a first poetry book by Chris Turnbull, a second poetry collection by Jennifer Londry, and a third poetry collection by Andy Weaver (we will be confirming parts of 2016 sometime over the next couple of months). I’ve curated a dusie kollektiv, with chapbooks by forty-some poets from across North America soaring through the post, soon to appear online as well, and have curated a “Canadian feature” of Evening Will Come, featuring statements by a dozen Canadian poets, scheduled to post on May 1. What else?

I am full-time with Rose, and somehow seeing more people now than I did before, with irregular visits by Monty Reid, Brecken Hancock (with Winter), Ron Seatter, Michael Lithgow (with Wren) and various others. Nikki Sheppy even came to visit for a week. Susan Johnson (with Matthew) and Wes Smiderle (with Griffin) have been coming by during occasional mornings, as we take turns getting work done, but Susan has already returned to work (Wes doesn’t return to work until August). Rose is getting quite a lot of socialization, and we’ve even still our quiet days, where we exist with books, the occasional Sesame Street, and walks around the neighbourhood, as well as our weekly outing for comic books and muffins in Centretown.

Really, I’m looking forward to the warmer weather, when Rose and I can really wander the neighbourhood, and our array of parks; there are at least four parks within a couple of blocks in any direction. Oh, to be able to simply let her out on the grass to run…
Posted by rob mclennan at 8:15 AM
Labels: birthday, Christine McNair, On beauty, rob mclennan, Rose McLennan