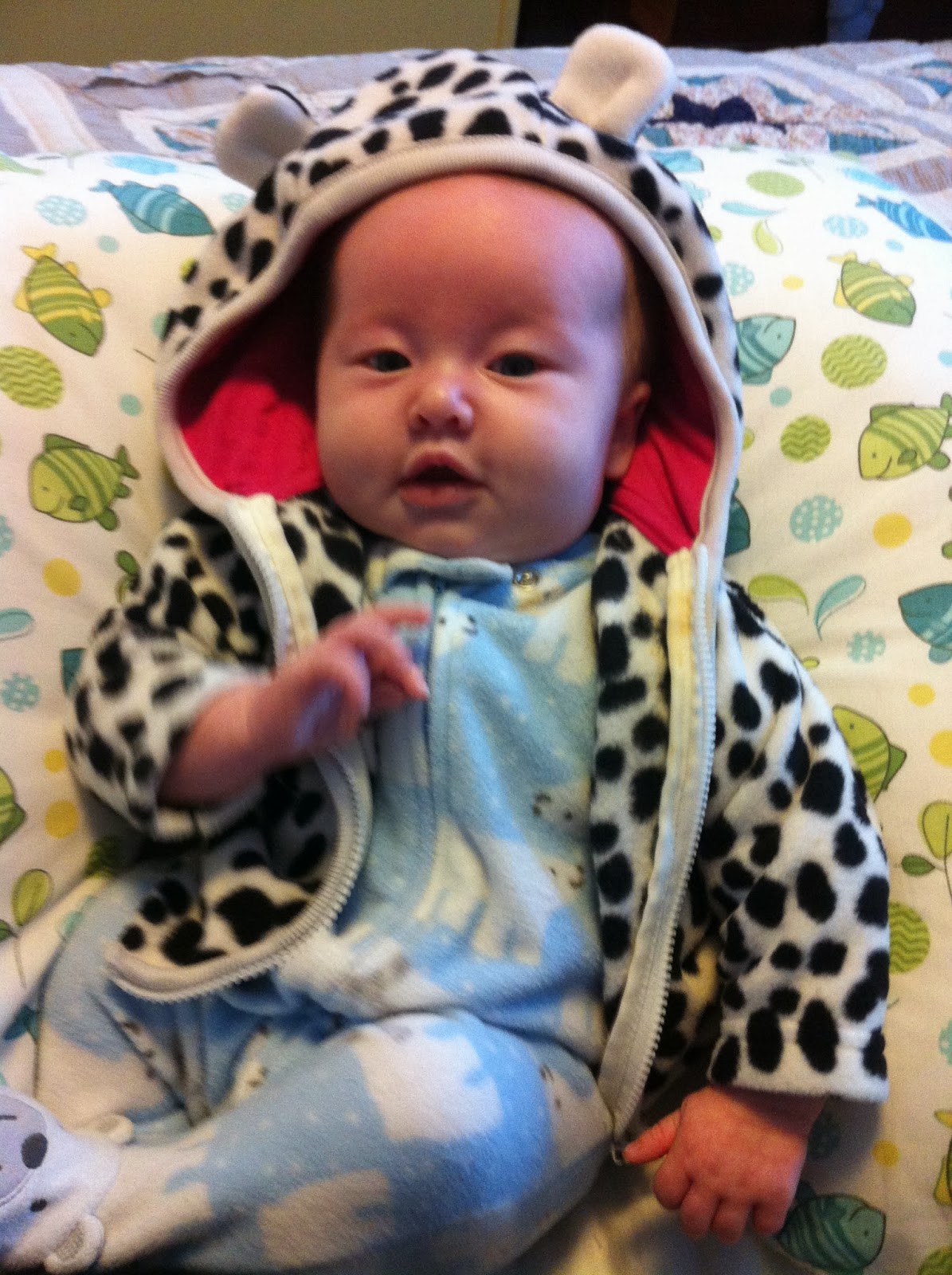 In case you haven’t been paying attention, there is constant activity now over at the above/ground press blog, the Chaudiere Books blog and the ottawa poetry newsletter. Haven’t you seen? The new issue of ottawater is due to appear soon, and the next issue of seventeen seconds: a journal of poetry and poetics is most likely online in March (featuring new works by Amanda Earl, Brecken Hancock, Jessica Smith and David O’Meara, among others). Plenty of new above/ground press titles are in the works (you should totally subscribe!) by N.W. Lea, Hugh Thomas, m erskine, David Phillips and Camille Martin (with more to come!), and Chaudiere Books works up to an Indiegogo Campaign launch/announcement very soon, as well as an announcement for upcoming 2014 titles!

And Emperor Rose is nearly two months old; sleep has become some kind of fading, faded memory. What is this “sleep” you speak of, there?

Ottawa ON: Since baby keeps us from leaving the house, I only now received a copy of Three Poems (St. Andrew Books, 2013) by Cameron Anstee, which he self-produced in an edition of forty copies “for a reading in The Reading Series (In/Words) at the Clocktower Brew Pub (Ottawa ON) 30 October 2013.” The small publication is exactly what it sets out to be (reminiscent, slightly, of a similarly-built three poem item of John Newlove poems from the 1980s), a sly three-poem treat (or possibly, trick). Unlike his previous poems—long, meditative sequences that held trace echoes of the work of Monty Reid and others—these new works are smaller and far more compact, suggesting that the work he’s done over the past little while on the works of Paris, Ontario poet and publisher Nelson Ball have begun to seep in. While still holding on to the meditative moment, instead of stretching out the singular moment, these new poems of Anstee’s work to make those moments, while still allowing for breathing space between the lines, as compact as possible.

between the
numerous clocks

I’m both optimistic and impatient about the fact that Anstee releases his work slowly, and in such small packages. I’m intrigued to see the sum of what he has accomplished up to this point, in a singular space. Whenever that might be.

Toronto ON/England: The blurb on the back cover of David Herd’s chapbook Outwith (BookThug, 2012), the first in their “New British Poets” series, writes:

NEW BRITISH POETS is a series of chapbooks edited by Stephen Collis and Amy De’Ath that brings work by younger British poets to North American readers. This is post-language poetry that betrays a transatlantic engagement with and response to contemporary North American poetry and poetics, while at the same time carving out strident new paths through current British literature. Don’t know what’s been happening in UK poetry since Prynne? This is the place to start.

I admire the ambition of this emerging series, and can only hope that BookThug continues to engage this way with contemporary British poetry via chapbooks. The first in the series, by Canterbury poet David Herd, presents an intriguing mix of language play and the straight line. I’m always intrigued by the experimental and/or avant-garde poetry of the UK, knowing full well it has an entirely different lineage than anything that has gone on in North America, even if some of the influences might overlap. There are some magnificent pieces in this collection, the first I’ve read by Herd, including the short sequence “3 notes towards a Love Song” that opens: “The world is feral today and still / There is much between us / This dumb old November weather / Consequential, nothing but itself.”

Don’t know if there is a poem here.
With all the beautiful things you
We walk down by the river
In the cold through the Africa rooms of the British Museum
Tell a story of the half-brother who rose up –
I have never seen you angry
I have never seen you drunk.
I have seen you with the waitress
Listened as you ask after my family
Pictured you on the beach waiting for the agencies to show
As the boats come in oblivious to place
Each time asking a different question you saying,
‘Ceux qu’ils restent sont ils pas mes amis.’ (“The hearing”)

The second chapbook in this series is Petrarch (2013) by London poet Tim Atkins, a short collection of expansive poems composed as collage works, with clipped lines and staccato pauses. Presented out of numerical order, each poem is titled with a number, and the results are intriguing, opening with “191,” immediately followed by “325” and “164,” for example. The mix might be straightforward enough, attempting to mix up pieces that might be composed concurrently, so the connections become discordant, therefore highlighting connections and disconnections that might not otherwise have existed. Are the numbers important, irrelevant or entirely the point? Is this work, possibly, part of a much larger discordant work?

Oh! Here I am & what is this
Duvet & ketamine   lemons in the North & South Circular
stars asleep in their beds & the paparazzi
Do not twinkle at the gates   or were they   Cheerios &
cold milk
Producing a temporary high & then finally   the remorse of
a lover   human or   other   he said
Feeling a little  light-headed over   multiple copies of
Wallace
Spilling & losing weight from the fingertips               but
I Do Not
I got IBS paying off the IRS      perhaps the
Ignis Ignis   on the branch   pecks my wood when life is good
(perhaps)
I went to the library in order to learn things but   To Kill A
Mockingbird   taught me
Nothing about how to kill mockingbirds
It is beautiful to look at   beautiful things   & say
Fuck to the revolution      because one has already done it
I got the tiny mumps   instead of   Concupiscent Cups
You never do get all your money back