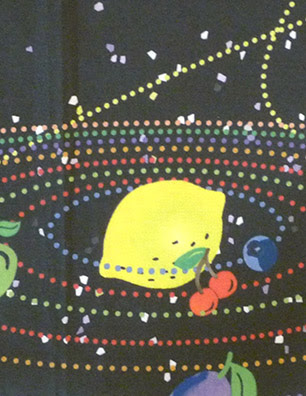 “[D]esigned and sewn by Dawn Pendergast in Houston, Texas,” the little red leaves textile series produces some of the most attractive poetry chapbooks I’ve seen in a while [see my previous reviews of their titles here and here and here], hand-sewn with recycled textiles including bedsheets and other fabrics. Produced in limited edition, these are beautifully-made, and more than worth their weight (I might even be slightly biased, since one of the earlier chapbooks in this series was something of mine, but I don’t really think so).

In her most recent package, Pendergast sent along Dan Thomas-Glass’ Kate & Sonia (2011), Megan Kaminski’s GEMOLOGY (2012), Lee Gough’s Future Occupations (2012), Kevin Varrone’s Eephus (from Box Score) (2012), Todd Melicker’s King & Queen (2012), Mac Wellman’s The Rat Minaret (2012) and Rachel Blau DuPlessis’ Draft 108: Ballad and Gloss (2012). It seems as though her productivity has been increasing over the past year or two, which is impressive, especially when one considers that every copy of every book is hand-sewn by the editor/publisher herself.

Something’s always doubling the double.
Shadows of trace remain intent.
Something explores its own excess.
Something pulses, never spent.

Littler and littler,
seely after seely
only a fine-meshed, mesh-fine net
can deal with this kind of real. Really.

Poetic technology always registers
smallness in the count.
With large-bore machinery, tiny details
are filtered through and out. (Rachel Blau DuPlessis, Draft 108: Ballad and Gloss)

Ottawa poet Monty Reid keeps reminding me (as though I needed reminding of such) that chapbooks are the ground level of where the best writing is actively happening. I’m paraphrasing, if only slightly; how could I ever disagree with him? If he’d seen any of these chapbooks, he’d most likely be even more certain. But what I’m really looking forward to is more work by Pendergast herself [see my reviews of such here and here]; when might that be happening?

Sonia screams against the order
days insist on packing
into the stretch: minor
impossibilities like toes

arched up to generate
space straining to switch
the switch. This possible world

Sonia screams against. I
glance at Kate—where are
our options? To lift
or light? Shushing by
reflex my art motions
toward quiet. (Dan Thomas-Glass, Kate & Sonia) 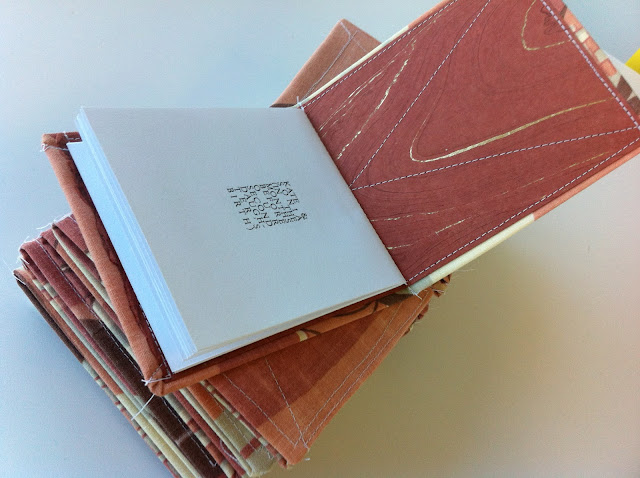 Subtitled “in the months / before our second / daughter’s birth,” Dan Thomas-Glass’ Kate & Sonia (2011) is a meditation on the imminent birth of his second daughter, a subject far too common in poetry, yet rarely done well. I’m interested in writing on parenting, yet have noticed that the poems on motherhood (some of the finest from New York poet Rachel Zucker) far outweigh the poems on fatherhood, nearly to the exclusion of the latter. “Kate, Sonia I wanted to write / a poem for you that a mother would write,” he writes, to open the third section, nearly echoing the sentiment. The poem writes out, as his bio confirms, “his wife Kate and their daughters Sonia and Alma (born 9/21/11).” Parenting is a powerful thing, and too often I’ve seen the dismissal of father-specific writing, and even the fear of attempting such. A sequence of eleven poems plus epilogue, his meditation focuses on the small, and the close-to-home, as a kind of sketchbook of thoughts during his wife’s second pregnancy. As the final pre-epilogue poem ends, “Sonia I am sorry for all this moment’s failures.” I’m glad Thomas-Glass has produced this; not as physical, obviously, as motherhood, how does fatherhood become so easily dismissed?

Rachel Blau DuPlessis has been composing her ongoing poem “Draft” for some time, so far collected in five trade volumes. The second of DuPlessis’ “Draft” poems to appear as a little red leaves chapbook (her chapbook Draft 96: Velocity appeared in 2011 [see my review of such here]), this poem exists as a kind of call-and-response, composing a binary piece; each poem is paired with an italicized addendum. Is this a call-and-response, or something more akin to Greek chorus? Paired with the poem quoted above is this, her italicized chorus:

I cannot solve what is done in my name. they send 100 million to the killers from my insistent taxes; I sent $500 to some other side. This has been going on for years now. Cannot solve, cannot absolve… And “orange” is not an absolute; it has been worked with—for it itself is generally hybrid. It comes from bud unions and tree grafts and sometimes spontaneous mutations. Fusions of root-stock with something from elsewhere. Much more rarely from seeds. What then counts as “normal”?

The collage aspect of the piece picks from multiple sources, and her “Drafts” have lengthened since the poem first started, years ago. An interesting question: has anyone attempted to write critically of her “Drafts” work as a whole unit?

Author of four previous chapbooks and the trade collection Desiring Map (2012) [seemy review of such here], Lawrence, Kansas poet Megan Kaminski’s GEMOLOGY (2012) is a letter to the city, writing out her neighbourhood in a sequence of short lyrics. “Vowels roll drip down thighs / conjunctions across backs,” she writes, later continuing: “Name me modesty / name me vexation[.]” Kaminski’s immediate city is as sensual as it is physical, composing a lyric love letter for a neighbourhood and even city unspecified. Does her love lie in the immediate physicality of wherever she hangs her hat?