vote for rob as this year's poet laureate of the blogosphere (what, again?); 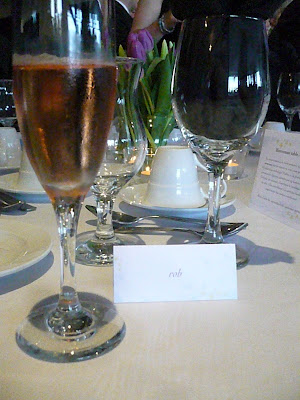 Again, the poet laureate of the blogosphere contest has begun, and it's up to you to vote. Since this is the third time I've been up for it, I'm less excited about another round of potentially not winning (as Bugs Bunny cries, always the bridesmaid, and never the bride), so not really sure what to think about it all. Still, here's the posting from the site (to vote, to go the link, including further links to all the individual nominees);

Voting Begins For For The 2011 Poet Laureate Of The Blogosphere ®

Nominations have ended, I have looked at every nomination that was presented and found the following poet bloggers all to be eligible to become the 2011 Poet Laureate Of The Blogosphere ®, a laureateship in name only but an honor to those who are nominated and the one who will finally be chosen by his or her fans and followers, who I hope will take the time to look around at my own poetry and the works of hundreds of other poets before they leave this site. Below is a list of the poets with names hyperlinked to their blogs. Below that is the form you can use to cast your ballots and make the final call.

Good luck Rob, either way the nomination has bought me to your blog, wish you well my new friend