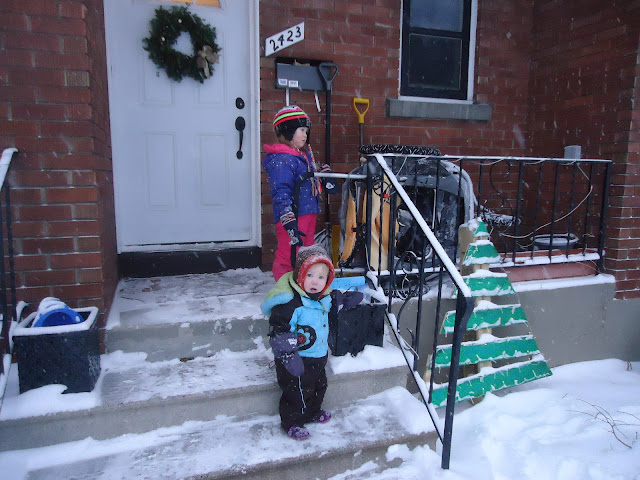 January 2, 1999, when a snowstorm dropped thirty-nine centimetres of snow on Toronto. As a series of storms kept rolling in. Within two weeks, a state of emergency, as Mayor Mel Lastman called in the army. Dig, baby, dig.

January, 1998, when an ice storm caused major damage across Eastern Ontario and southern Quebec, revealing the poor quality of the Quebec Hydro.

March 4, 1971, when forty-seven centimetres of snow fell on Montreal, made worse by winds up to 110 km/hour. The drifts kept rolling, rolling in.

What else do you wish to know.

Such fierce winds rush through Pyeongchang County, South Korea. Enough to knock Olympic hopefuls from their path. The snowboards turn to sails, pushed twenty feet into the air.

The mid-season opener of CW’s DC Legends of Tomorrow that actually includes their resident historian, Dr. Nathaniel “Nate” Heywood, grabbing his quick-at-hand copy of Ralph Connor’s 1901 novel, The Man from Glengarry, in an attempt to discover hints to the location of his time-displaced teammates. Why would you seek them in fiction? We begin to doubt your talents as a historian, Commander Steel.

Christine responds to an email. We discuss the possibilities of childcare. This too, happens.

When a miracle is not a miracle. How close to your grammar.

Despite the weather delay, Canada Post delivers a handwritten note from Brooklyn poet and filmmaker Stephanie Gray. At times, one forgets such things existed: a note sketched by hand, and offered through snail mail.

Pattie McCarthy, margerykempething (2017): “this sentence is from several failed attempts [.]”

Stones in her pockets. Off-screen, I place eggs in the Instant Pot, set a dozen for hard-boil. Seven minutes on manual. Off-screen, the children sit quietly, flip through their books.

Michael Harris’ poem “Death and Miss Emily,” from Grace (1978). On The Porcupine’s Quill, Inc. blog in November, 2017, intern Stephanie Small writes of “The act of going back, of probing a topic like a sore tooth […].” Of which she was very much in favour.

Snow. What I know of it, falls.

The storm not a metaphor but situated in fact. Shovels the weight of the walk.

The penitent, kneels. Anna Gurton-Wachter: “The mouth is a whisper of an earlier event.”

Within days, temperatures rise. The rain. From minus twenty-three to plus-eight in the space of a week. The snow evaporates with such force it steams, producing light fog from the asphalt. It lifts.